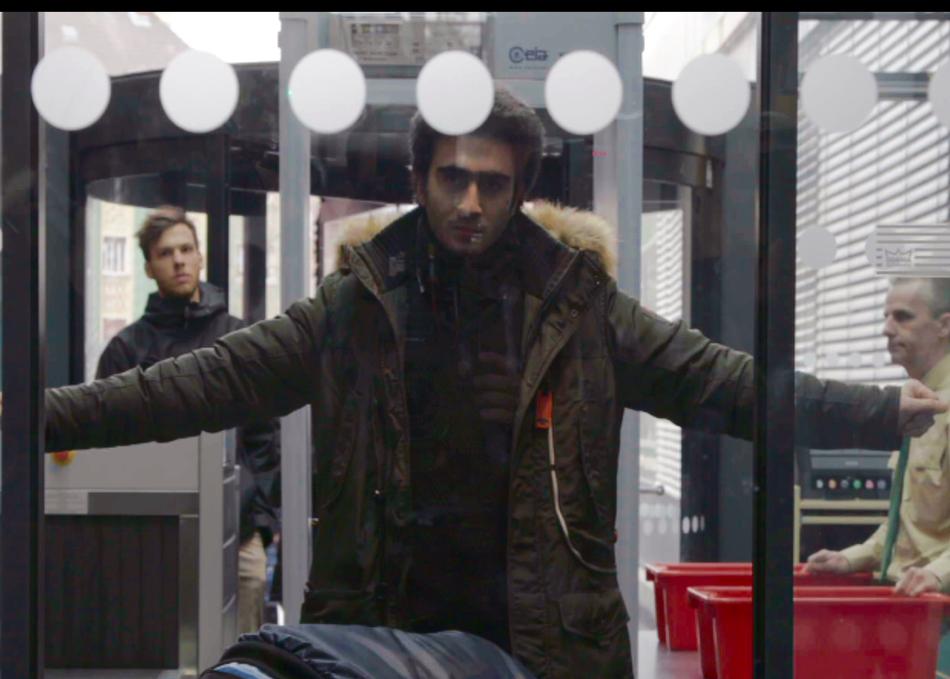 Anas Modamani arrived in Berlin in 2015 after making the trek from Syria and celebrated with a selfie he posted to Facebook. But his photo quickly became a ‘fake news’ post, going viral. Overnight, Anas found himself in the crosshairs of a geopolitical debate threatening everything he had built in his new home. Deciding to take matters into his own hands, he brought a lawsuit against Facebook, one of the most powerful companies of our time. But what happened on his day in court?

In our new and rapidly evolving media ecosystem, the story of Anas Modamani offers an inside glimpse into the online fake news and hate speech scandals that have rocked the world over the last few years.