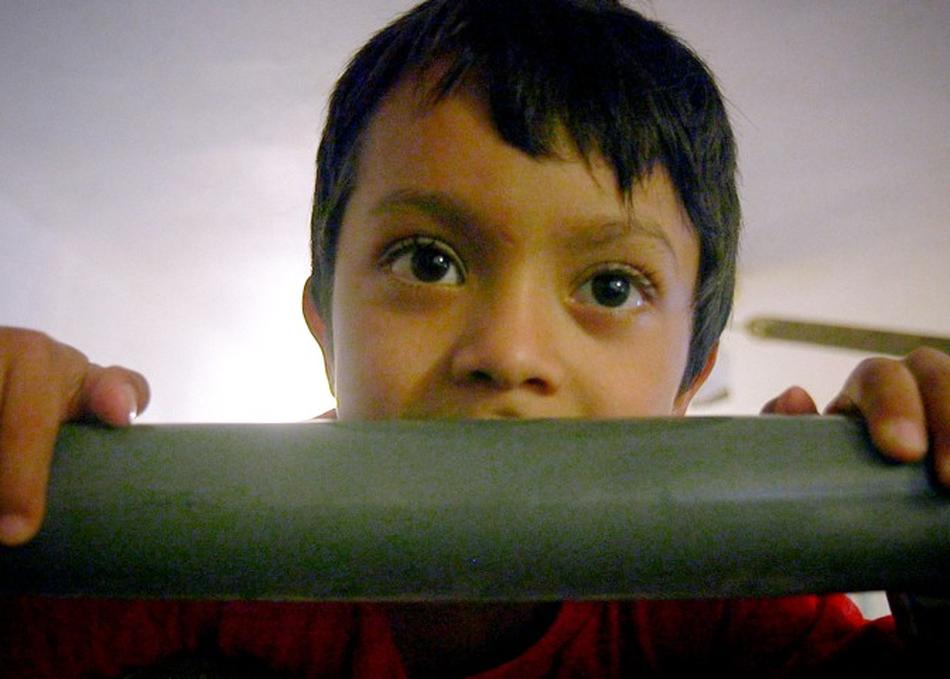 On June 13, 2018, Honduran asylum-seeker Anita and her five-year-old son, Jenri, were forcibly separated at the U.S.-Mexico border. Thanks to a pro bono lawyer, Jodi Goodwin, who aggressively advocates for their release from their respective ICE detention centers, Anita and Jenri are reunited after a month apart. But the damage has been done. The Separated, a new documentary from The Atlantic, is an intimate window into the chaos and trauma caused by the separation. "You don't love me anymore,” Jenri says to Anita after they arrive at a temporary shelter. “You're not my mom anymore."