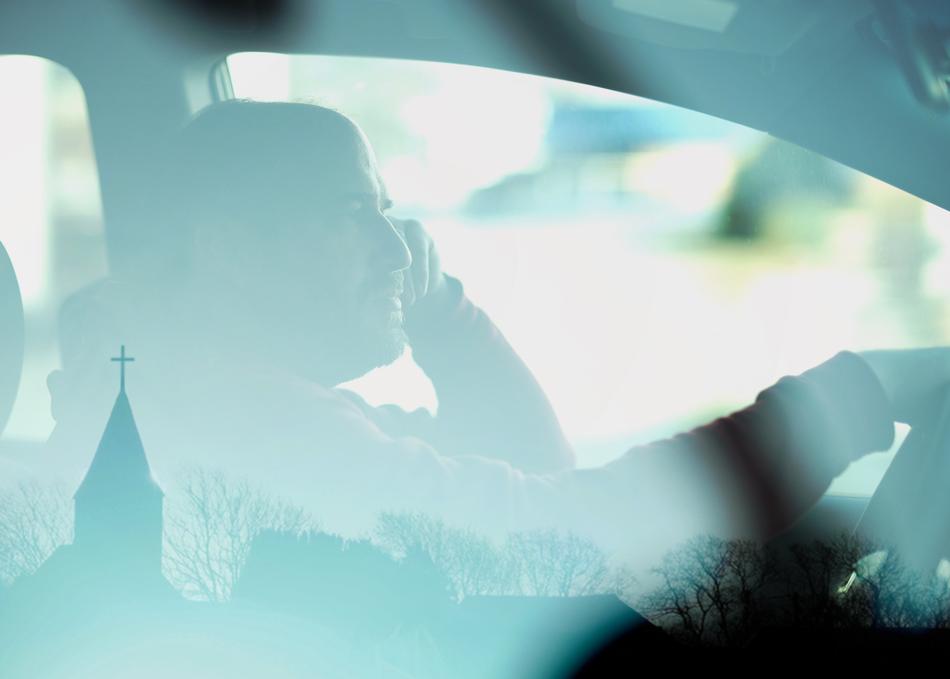 After renouncing his long-held evangelical Christian beliefs and walking away from critically-acclaimed band Pedro the Lion, David Bazan retreated into a solitary life of touring solo, struggling to rebuild his worldview and career from the ground-up, and trying to support his family of four. Strange Negotiations finds David a decade into his journey, during which he has become a reluctant prophet of sorts to young Americans struggling to reconcile their faith, politics, and doubts amidst the 2016 elections.