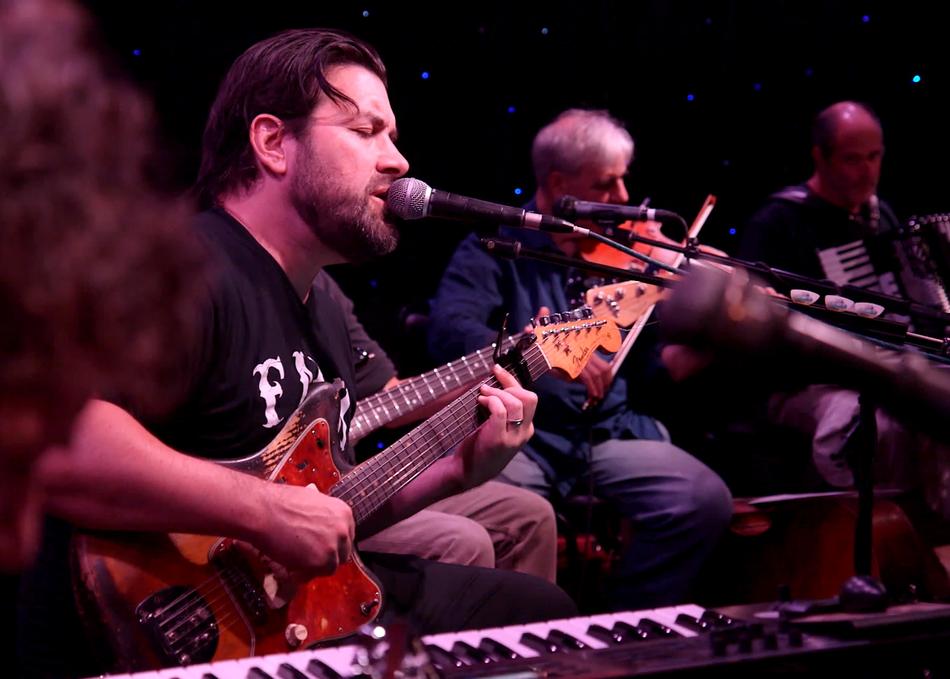 With iconic Austin venues closing each year due to rising rents and property taxes, the writing is on the wall for the Saxon Pub, a mainstay for live music since 1990. Soon being forced to a new space -- akin to closure for most clubs -- its owner Joe Ables, its regulars and staff and its beloved musicians such as local luminaries Bob Schneider, Patrice Pike, Guy Forsyth, Joe Ely, Hector Ward, Carolyn Wonderland, The Resentments, Johnny Nicholas, W.C. Clark, Robynn Shayne and others, turn to face the music until they learn their fate might not be sealed after all. Call it divine intervention or a stroke of good luck, the Saxon could live to see another day if it plays its cards right….