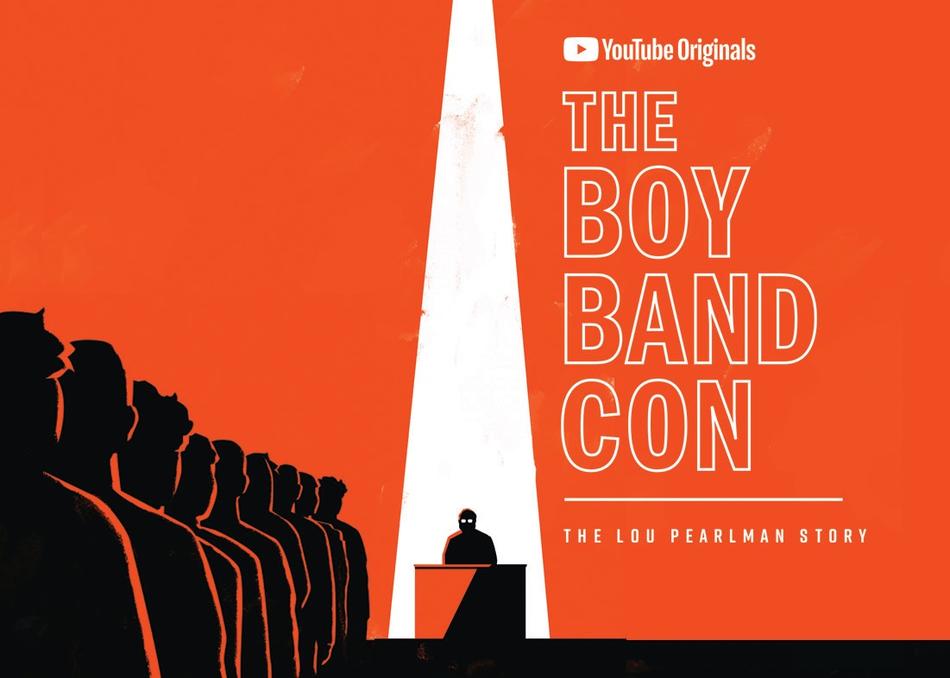 The Boy Band Con: The Lou Pearlman Story is a documentary feature that tells the story of famed boy band impresario Lou Pearlman. The film tracks his life from his childhood in Queens, through discovering mega-bands *NSYNC and The Backstreet Boys, and chronicles his later life, including his perpetration of one of the largest Ponzi schemes in American history. Interviewees include : Lance Bass, JC Chasez, Chris Kirkpatrick (NSYNC), AJ McLean (Backstreet Boys), Aaron Carter and Ashley Parker Angel (OTown).