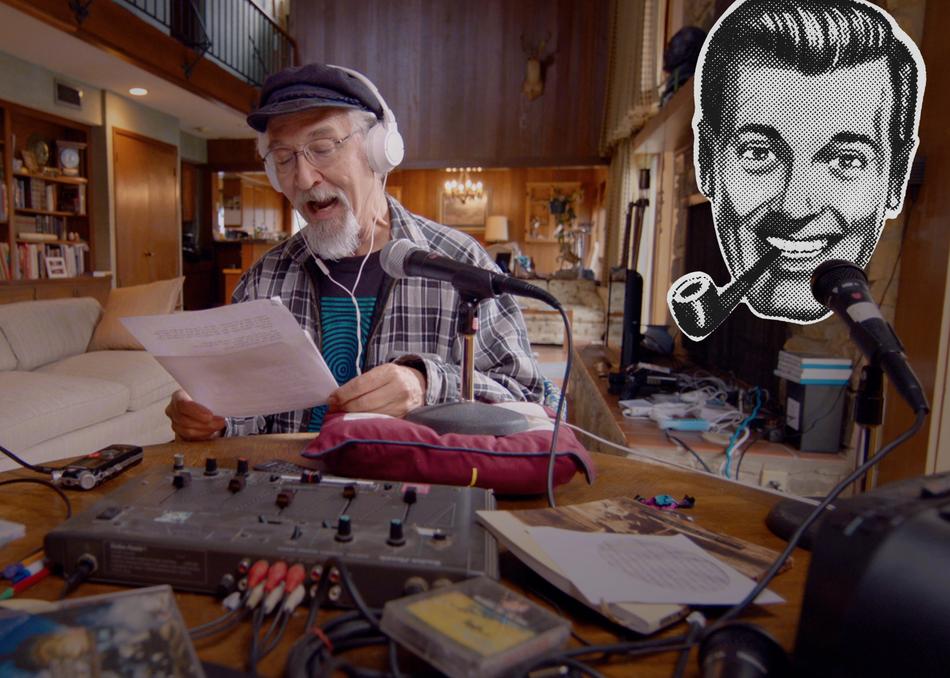 What started out as an inside joke amongst two self proclaimed weirdos in Ft. Worth, Texas soon becomes much more than they bargained for. Frustrated by the rising consumer-driven culture, out of work pals Douglass St. Clair Smith and Steve Wilcox decide to turn their conservative southern ideology on its head and invent a new religion all their own. Spurred on by the overreach of religion and zealous televangelists of the day, the pair concoct religious monikers (Reverend Ivan Stang and Dr. Philo Drummond), a newly minted prophet (J.R. "Bob" Dobbs), and devise a crusade to expose the conspiracy of normalcy by using humor as the ultimate weapon.