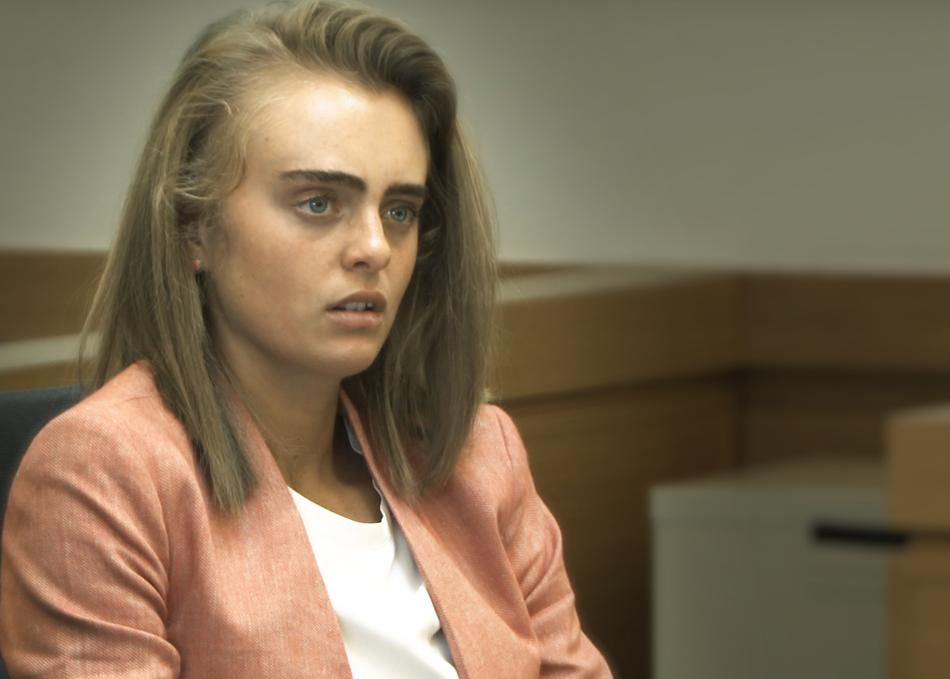 This 2-part documentary about the texting suicide case that captured national interest raises difficult questions about technology, mental health, and whether or not one teenager can be held responsible for the suicide of another. While many believe that Michelle Carter's texts urging boyfriend Conrad Roy to end this own life are immoral, the film asks is it criminal? With unprecedented access to the families, friends, and communities that were forever changed by the Commonwealth vs. Michelle Carter case, this series follows a story that has wider implications for society at large, online and IRL.