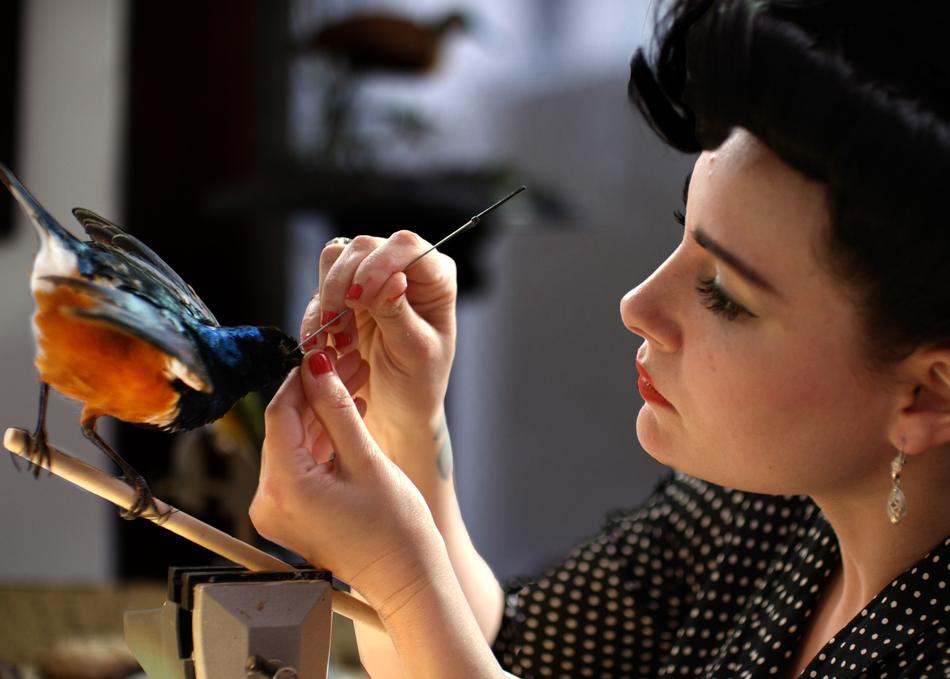 “Stuffed” is a documentary feature film about the surprising world of taxidermy. Told through the eyes & hands of acclaimed artists across the world, the film explores this diverse subculture where sculptors must also be scientists, seeing life where others only see death. From an all-female studio in Los Angeles to fine artists in the Netherlands, these passionate experts push creative boundaries. The film highlights a diversity of perspectives including an anatomical sculptor in South Africa & a big game taxidermist in Ohio. And, in an unexpected twist, “Stuffed” reveals the importance of preserving nature, using taxidermy as its unlikely vehicle, and the taxidermist as its wild driver.