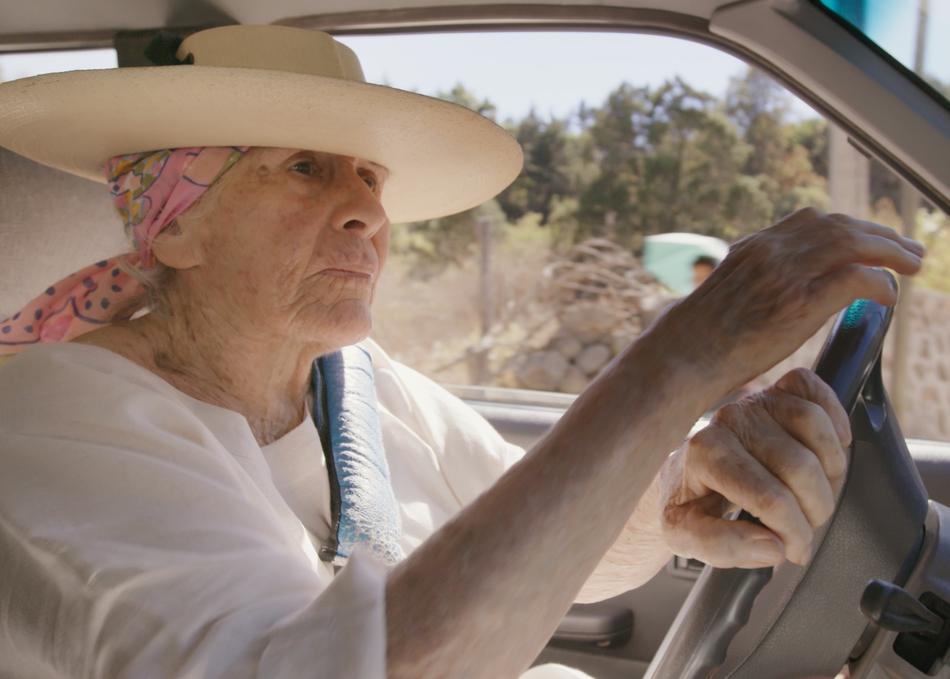 At five feet tall and 95 years old, Diana Kennedy is larger than life: a foul-mouthed fireball far more feisty and energetic than her age and petite frame let on. British ex-pat and the author of nine Mexican cookbooks, Diana has spent over sixty years researching and documenting the regional cuisines of Mexico on her own. Diana has lived ‘off-the-grid’ on an eight-acre ranch outside Zitácuaro, Michoacán since the 1970’s: composting, growing her own crops, and using solar power to run her home. Aware of her own mortality, she is working tirelessly to solidify the legacy of her life’s efforts, with the hope of turning her home into a foundation for culinary education in Mexico.