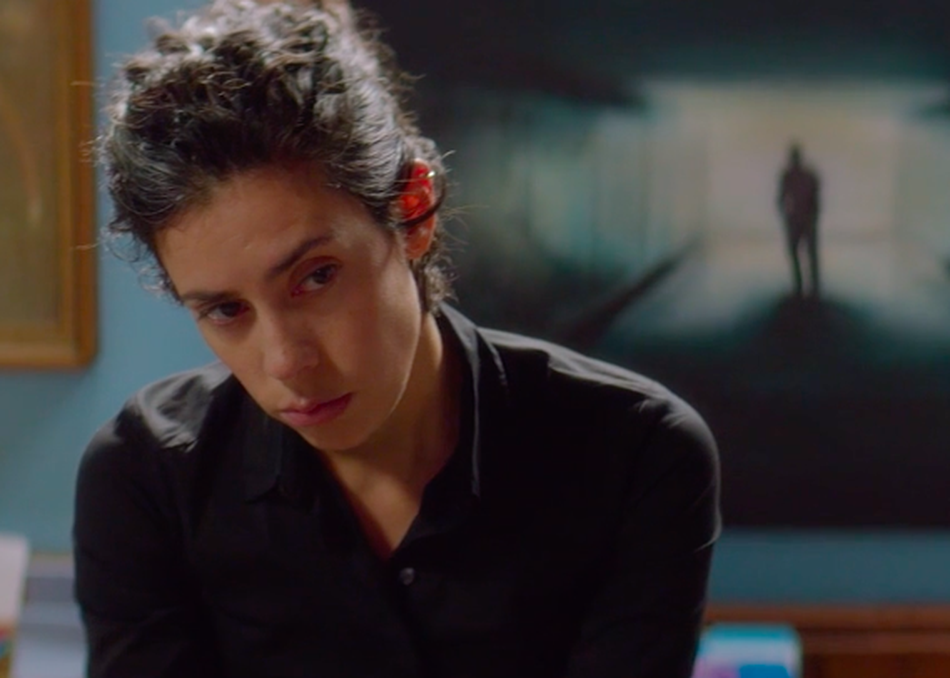 Ms. White Light is the story of Lex Cordova, a young woman who counsels terminally ill clients that have trouble letting go. While proving uniquely talented in her ability to connect with the dying, Lex is at a total loss when it comes to dealing with everyone else. Armed with only the misguided guidance of Gary, her father and business partner, unsolicited loyalty from Nora, a former client obsessed with samurai culture, and an awkward romance with Spencer, a seductive, but morally ambiguous psychic, Lex struggles to help Valerie, her most challenging client yet.