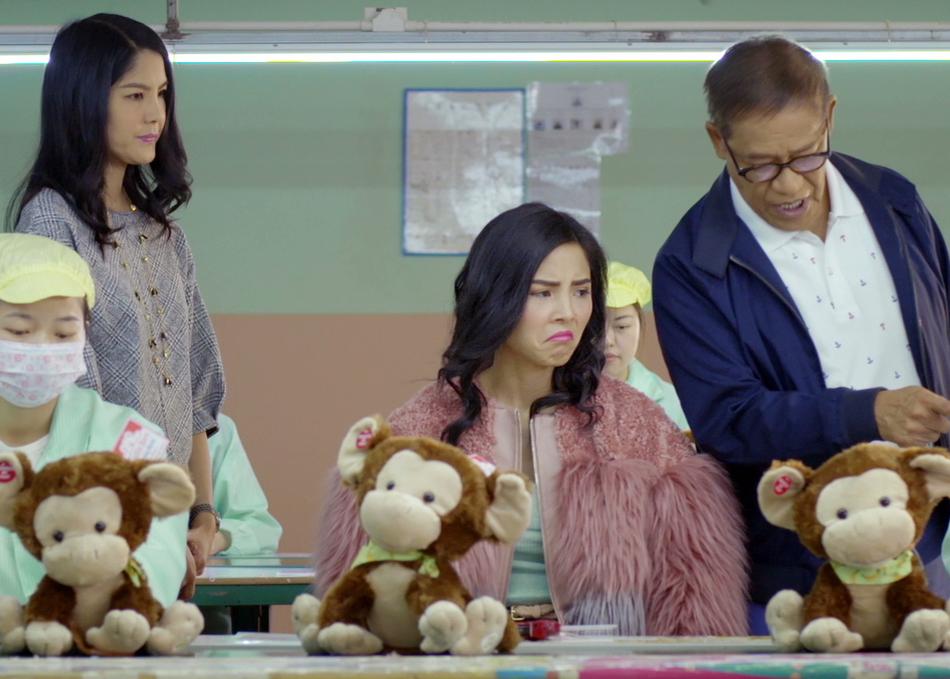 The semi-autobiographical film follows spoiled rich girl Sasha Li (Anna Akana), who after blowing through most of her trust fund, is forced by her father (Richard Ng) to go back to China and work for the family toy business. What begins simply as a way to regain financial support soon develops into a life altering journey of self discovery, as Sasha discovers her passion for toy designing and learns to reconnect with her estranged family. A bittersweet portrait of a fractured family, the film also offers an honest look at the human cost of things that are made in China.