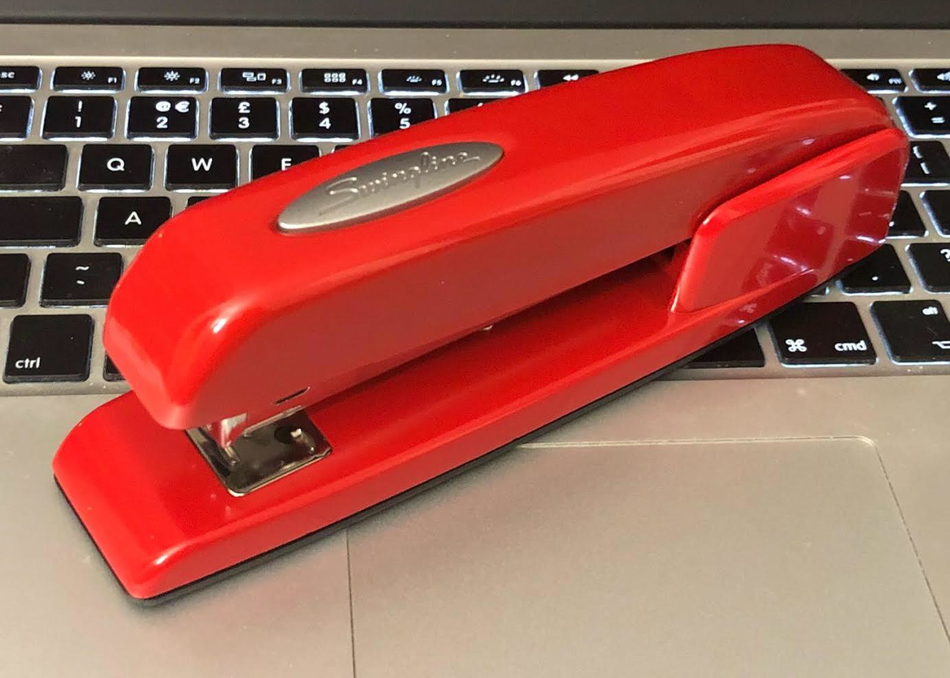 Recording: The Redux Project: Remaking Movies on a Shoestring, Mar 11, 2019

Artist Richard DeDomenici launched The Redux Project as an attempt to disrupt cinema by making counterfeit sections of popular films. So far it’s taken him to London, Berlin, Bangkok, Sydney, Seoul, Hong Kong, Shanghai, Beijing & more. Filming in original locations with local amateur casts, and using whatever resources are to hand, his versions have often received better reviews than the originals. The panel will discuss The Redux Project and premiere scenes from Office Space remade during SXSW.