How 90s Bitchification Led to #MeToo

90s nostalgia is everywhere. Revival sitcoms Roseanne and Murphy Brown were recently back on TV. The Spice Girls and the Beverly Hills, 90210 cast are rumored to be reuniting. Films about Lorena Bobbitt, Tonya Harding, Anita Hill, and Marcia Clark have received acclaim. However, our 90s nostalgia may really be 90s amnesia. We’re romanticizing an incredibly complex time, especially when it came to women. In her best-selling book, 90s Bitch: Media, Culture, and the Failed Promise of Gender Equality, Allison Yarrow reexamines the stories that were told and sold about women during the decade—stories that shaped the Millennial generation and help explain the status of women in America today. 90s Bitchification was a precursor to #MeToo, harassment, and abuse in the social media age, and this session will make that connection, and discuss what we can do about it. Yarrow's interactive presentation will be followed by an interview with the host of the Afropunk and Stuff Mom Never Told You podcasts, Bridget Todd, an audience Q&A, and a book signing. 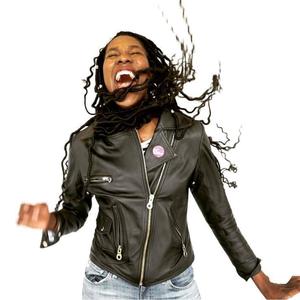 There Are No Girls On The Internet 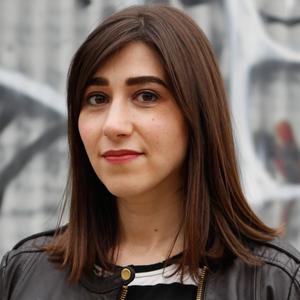