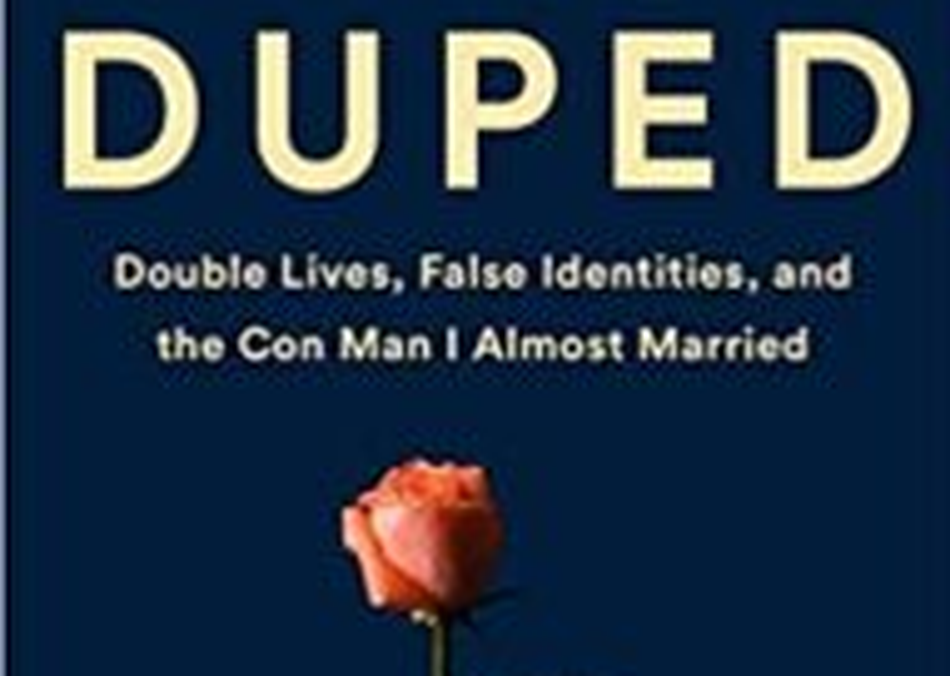 Secret lives are all around us. Flip on the TV or surf the web and tales of gross betrayal will assault you: The highly respected Wall Street financier operating a billion dollar Ponzi scheme. Or “Family values”-preaching politicians who solicit men in airport bathrooms. While leading a double life would seem to be the exclusive province of psychopaths, spies, secret agents and undercover operatives with indeterminate accents, plenty of seemingly ‘normal’ people—both men and women--keep extraordinary secrets from the people closest to them. I know about this: I was duped by my ex fiancé, who lies about everything. I was duped by my ex fiancé, a nice Navy Doctor who was a pathological liar and ultimately went to jail. (I wrote about this in a widely read 2015 story for Psychology Today).