What Makes Critics Love, or Hate, a Movie?

Every filmmaker knows waiting for reviews to come out after your premiere can be nerve-wracking. Great reviews can elevate your film, giving it legs for further festival exposure and  capturing the attention of potential distributors. Negative reviews during a festival run can create hurdles for an independent film in a crowded marketplace.

Acquisitions executives approach reviews as a harbinger of how the film can be positioned or how it would play in public.  Thus, reviews can be an important measurement for film’s future success.

Moderated by Miranda Bailey, the founder and CEO of CherryPicks, a site that amplifies the female critical voice in film, this lively conversation will explore how critics analyze films—the parameters they have in mind, as well as how their personal identities and genre preferences impact how they view and assess the films they see. And most importantly, what you can do, as a filmmaker and distributor, to best position your films for positive reviews today. Trust us: You won’t want to miss this one. 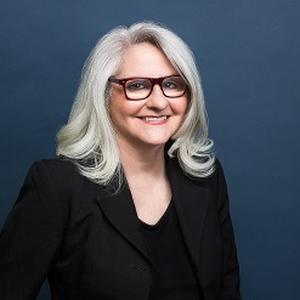 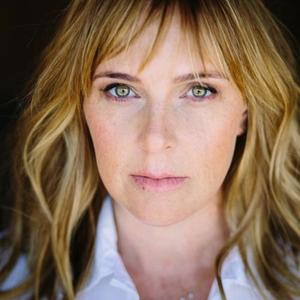