Why The World Needs a Rock Photography Museum

The cultural impact of rock and roll is undeniable - aftershocks from the initial quake in the 60s and 70s ripple out to this day, over a half century later. The companion piece to this musical legacy is the photography that both documented and promoted it. It’s the visual yang to the sonic yin. When you think of ‘The Beatles’ what comes into your mind first, a sound or a picture?

The audio portion of rock and roll is well preserved; the visual, less so. The imagery, from the 60s and 70s in particular, was captured primarily by freelancers. A few were able to become legends in their own right and their work is treated accordingly. The archives of the rest are literally scattered all over the planet in home offices, attics, garages and basements. The youngest of these artists is in their late 60s, the future of their work often in question.

Our vision of the Rock Photography Museum is of an institution that will preserve, promote and present the photographic legacy of rock and roll: preserve through the proper storage and archiving of the physical material; promote the work through book and film projects and licensing to third parties; present in the form of regular exhibitions in a permanent, physical space so that the public can enjoy the work in a museum type setting. 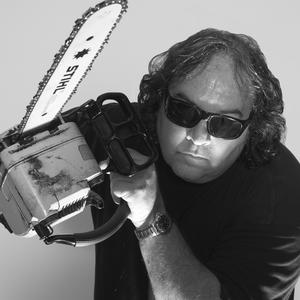 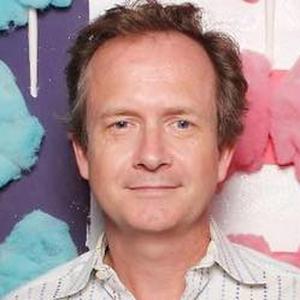 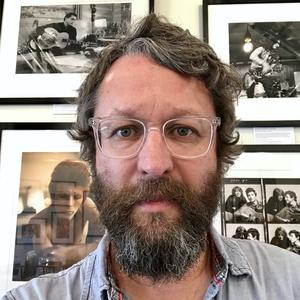