Perennial film critic Leonard Maltin is the ultimate movie fan and his reviews are legendary. But...are they *right*?

In the spirit of kindness and with the communal understanding that film is subjective and opinions come in all colors of the rainbow, You're Wrong, Leonard Maltin gives audience members a rare opportunity to challenge the movie master himself on his categorical cinematic conclusions. It’s a conversation between battling beliefs...and possibly the only chance you will ever get in your entire life to convince Leonard Maltin that his movie methodology is mortally mistaken, and, in fact, WRONG.

Perhaps best known for his eponymous annual book of movie capsule reviews, Leonard Maltin's Movie Guide, which was published from 1969 to 2014, Leonard Maltin and his daughter Jessie, who together host the "Maltin on Movies" podcast for the Nerdist network, are willing to take on all comers who have a gripe over one of Leonard's reviews.

Marquis of Queensbury rules will be enforced, but anyone who wants to have a lively discussion is welcome to spar (verbally) with America's best-known film critic. 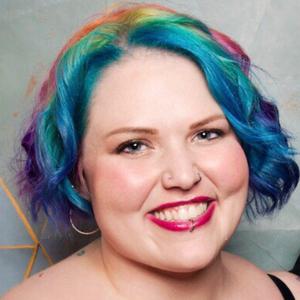 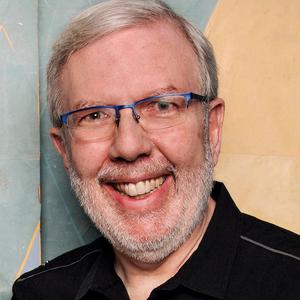