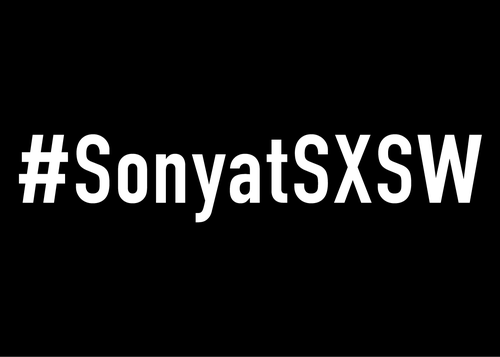 Avast Security Ambassador, Garry Kasparov, who is widely regarded as the greatest chess player in history and Peter Stone, Professor, UTexas at Austin researching AI/Robotics; President and COO of Cogitai Inc.will appear as guest speakers with Hiroaki Kitano. The theme of the discussion session will be the expansion of human creativity through AI, a topic discussed all over the world. In addition, from Sony, Masahiro Fujita, who aim to create new business under AI×Robotics strategy, and Michael Spranger, who tackle research and development of AI cooking robots, will appear. They will have a talk session with François Chartier, who is internationally recognized as one of the pioneering researchers in the field of pairing molecules in food and wine, about the future of AI×Robotics and food culture. In this session, François Chartier will have a demonstration about food pairing based on the aroma pairing science.

*The stage program may change without notice
*Please refer to the SXSW 2019 Sony Official Site for more details
https://www.sony.net/brand/event/sxsw/