An offical part of the SXSW International Women’s Day Celebration.

As the #MeToo movement has created more focus on women’s circumstances in life and work, some men have implemented the “Pence Rule,” named after U.S. Vice President Mike Pence who never eats alone with female colleagues. Others take a proactive approach, like JP Morgan Chase CEO Jamie Dimon, in addressing the internal cultural barriers that keep a company from fully maximizing the talent of its female employees. And as LeanIn.Org and SuveyMonkey report, a growing number of male managers feel uncomfortable mentoring women today. How are men around the world becoming part of the women’s empowerment movement, in ways big and small? And as men react to #MeToo, is male mentorship of women endangered? Kendra Scott, founder and CEO of a billion-dollar fashion company, Laurie Adams, CEO of Women for Women International, and Zara Martin, Zara Martin, Women for Women International Ambassador, DJ and actress, discuss the role men can and are playing as allies and advocates for women. 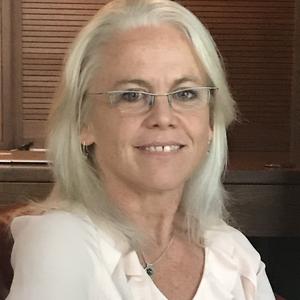 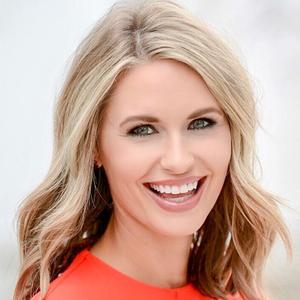