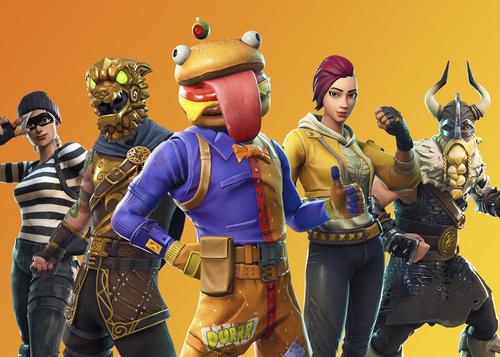 Build, destroy, and fight your way to victory in Fortnite at the PC Arena! Lead your team to success, or show your friends who's boss.

This is a Single Elimination, Open Sign Up tournament. Register for this tournament at the PC Arena anytime during expo hall hours before its official start time. Team registration size is set to 2 players. Arrive at least 15 minutes prior to the start of this tournament to be eligible to participate.2v2 Squad Format: Each round your team will be paired with a second team to form a squad of four players. The duo that has the most kills by the end of the match, or in the case of a tie whoever had survived the longest, will proceed to the next round of the tournament.