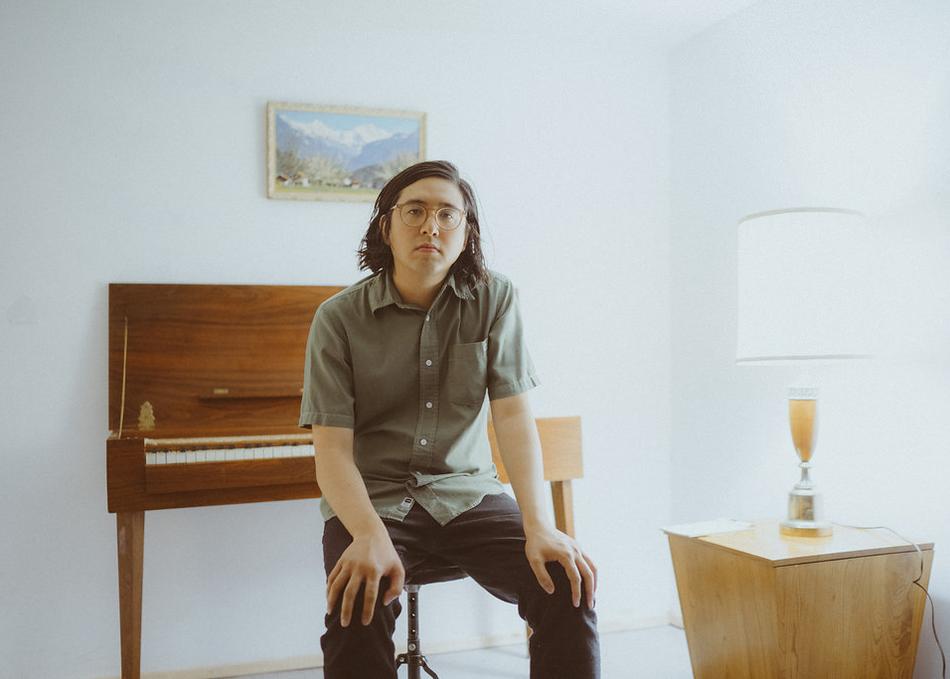 A concocter of neo-psychedelic lo-fi pop from Chicago, Arkansas native Justin Fernandez aka J Fernandez settled in the city for a day job in 2008 to work for map company Rand McNally. Through three EPs and 2 LPs on Joyful Noise, has seen him garner critical acclaim and tour and play with the likes of Unknown Mortal Orchestra, Alvvays, Wild Nothing, Kikagaku Moyo, Ezra Furman and Mitski,

Fernandez starts skeletons of songs with an organ and a Casio drum machine. Through endless revisions and tweaks, he builds and rebuilds each into complex arrangements. With 'Occasional Din' he mines the sound of the past; drawing influences from vintage Italian pop and soundtrack composers like Bruno Nicolai, Alessandro Alessandroni and Mina, as well as their American contemporaries like The Free Design and Margo Guryan. Lyrically, Fernandez expands on previous themes of isolation by exploring topics such as climate change, trend-forecasting and data collection. The result is a playful pop record that holds a kaleidoscopic mirror up to our need for escapism.