presented by Mother Falcon: A Goodnight 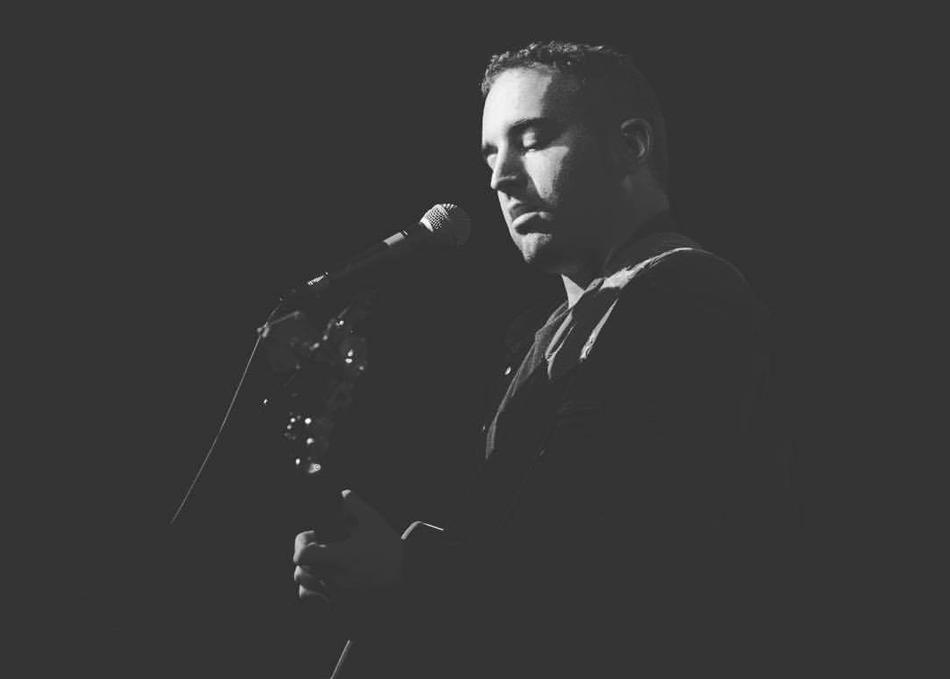 Curtis McMurtry is a multi-instrumentalist, songwriter and composer from Austin, TX. Influenced by Fiona Apple, Billy Strayhorn and Chet Baker, Curtis' music combines sinister lyrics with eclectic arrangements involving low strings, banjo and muted trumpet. He describes this sound as "Spite Pop Ameri-kinda." Curtis has been featured on NPR's Weekend Edition, and his song "Wrong Inflection" was included in the soundtrack for comedian Tig Notaro's Amazon Prime series One Mississippi.

For SXSW 2019 Curtis will perform as a duo with cellist/vocalist Diana Burgess (of Mother Falcon).