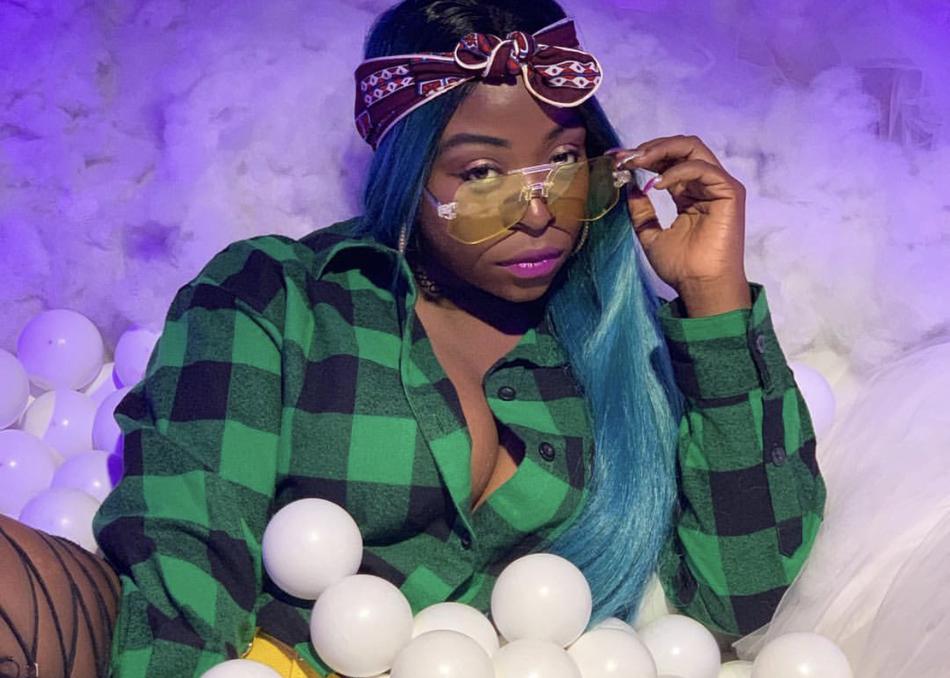 Keke Nova is a hip hop Music Artist and all around professional entertainer. From Hosting to Acting, Raping to Songwriting, Keke does it all.

The emerging west coast artist KeKe Nova has a fresh new sound. Female rapstress delivers flows and singing vocals over high energy tracks written by Keke herself. She conveniently tying Hip Hop to sounds like EDM, POP, and R&B in a dynamic twist.
Los Angeles born and raised artist grew up listening to a variety of genres. Hip Hop, Funk, Reggae, Rock, Musicals and R&B were huge influences in Keke Nova's music development. Keke’s father raised her around Reggae, Funk and Hip Hop live concerts. Her father would point out different instruments in the song and teach her lyrics word for word. Her Mother and family often took her to musicals and plays where African drums and piano were key instruments, that helped develop her ear for music.

LA rappers such as Tupac, Snoop Dogg, Dr. Dre, DJ Quick and Kendrick Lamar showed Keke that the city had love for the poets who could rap over a dope beat. Growing up, the south has the sound she craved, the East Coast had the swag adored and the Midwest had the soulfulness she needed. She also felt that Latin