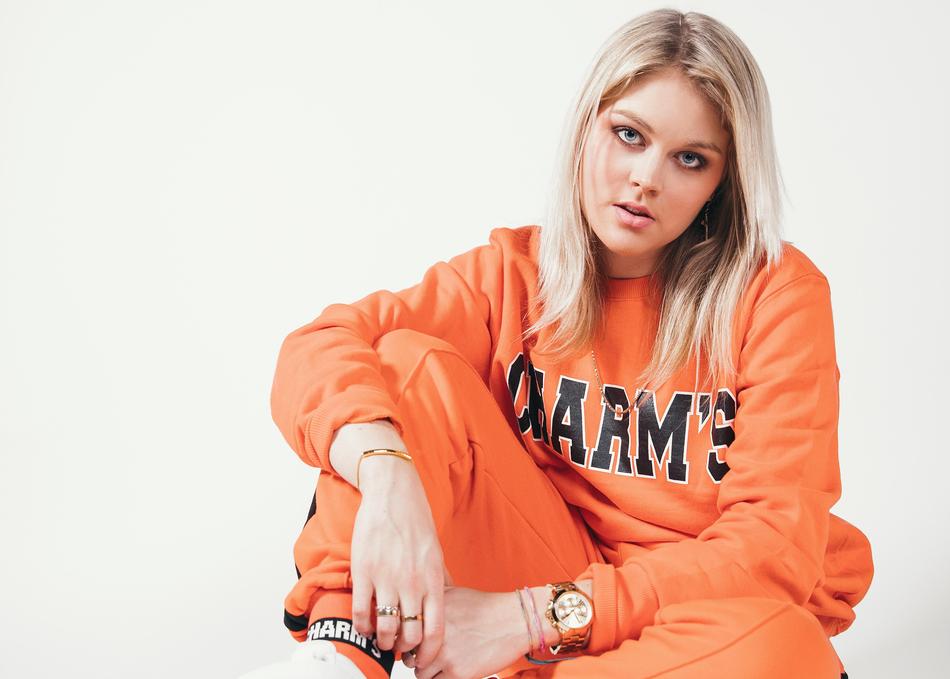 Lucy Whittaker’s punchy Electro Pop sound, teamed with her energetic performances are fast generating her a reputation as "one to watch". Having received the support of BBC Radio 1, Billboard, and Capital Radio, Whittaker is going from strength to strength - charting at #12 in the Spotify UK Viral Chart, after her single 'I'm Not Ever Coming Back Again' was chosen as BBC Radio 1's Introducing Track of the Week. In addition to supporting Craig David, Clean Bandit, and Anne-Marie, Whittaker released her latest 'electro-pop bop' Curious in late 2018. Curious was premiered on BBC Radio 6 Music, and is a perfect example of the ‘proper pop’ she proudly creates, whilst giving a nod to her LGBT fanbase who she proudly represents.