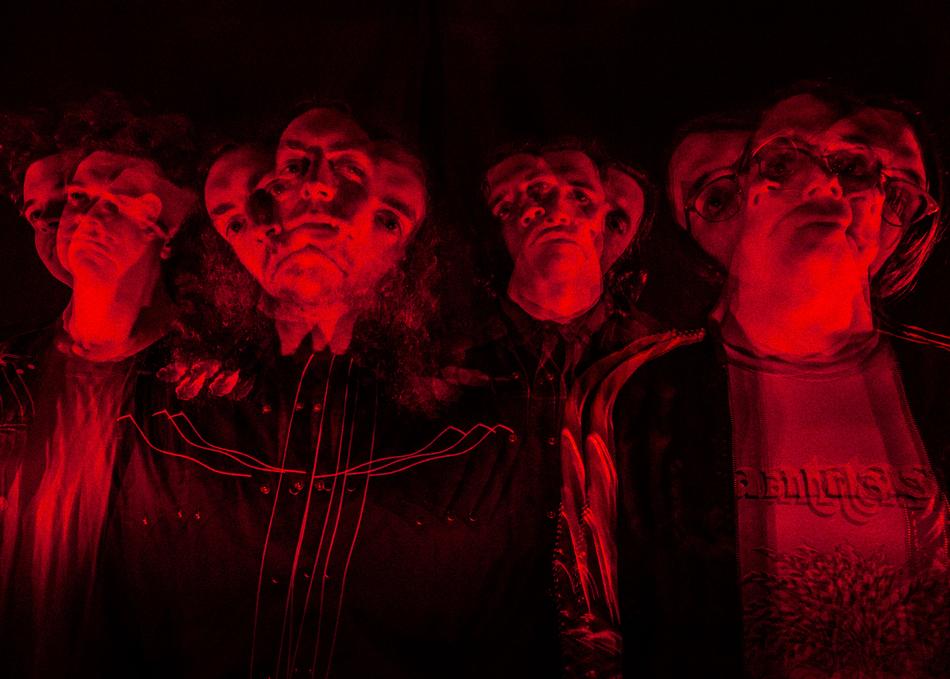 Frankie and the Witch Fingers have been mutating and perfecting their high-powered rock n’ roll sound over five years and five LP's. After savagely touring the USA and Europe, this four-headed beast has shown no signs of relenting—appearing like summoned demons and dosing crowds with party fuel.

Using absurd lyrical imagery steeped in hallucinations, paranoia, and lust - the band’s strikes into dark, yet playful territory. A sense of radical duality is prevalent at every turn and time change. Airy harmonies over serrated riffs. Rambling stretches and punctuated licks. Cutting heads and kissing lips. All this revealing a schizophrenia that has flowed throughout their body of work: an ebb & flow of flowery madness.