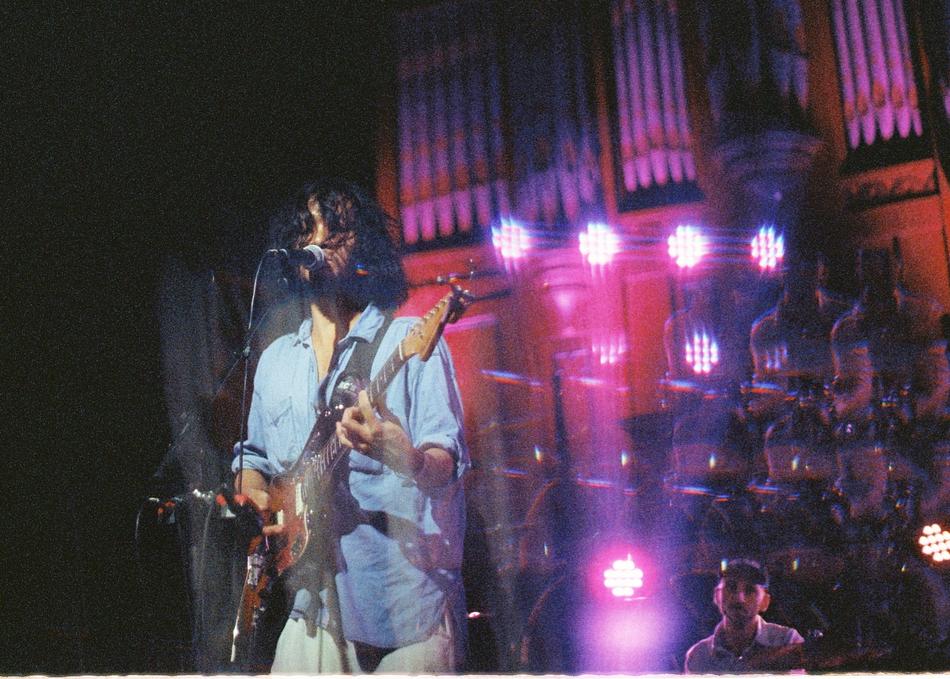 Over nine months in his bedroom studio Pink Slime, Dinh conceived, recorded and performed the entirety of his debut album, Thou Shall Be Free, before signing to Melbourne label Our Golden Friend and releasing the album in March 2018. The album oozes with melodies and hooks and idiosyncratic twists and turns and showcases Dinh’s talent as a songwriter and arranger. Moonlover made 7 film clips for the album, played 60 shows in 2018 all over Australia, playing Gizzfest and supporting the likes of Angel Olsen, Cloud Control and is currently working on LP number 2 to be released late 2019.

He is making a name as a conduit of creativity, a touring workhorse and a prolific and sharp songwriter.