presented by Welcome To Tha South 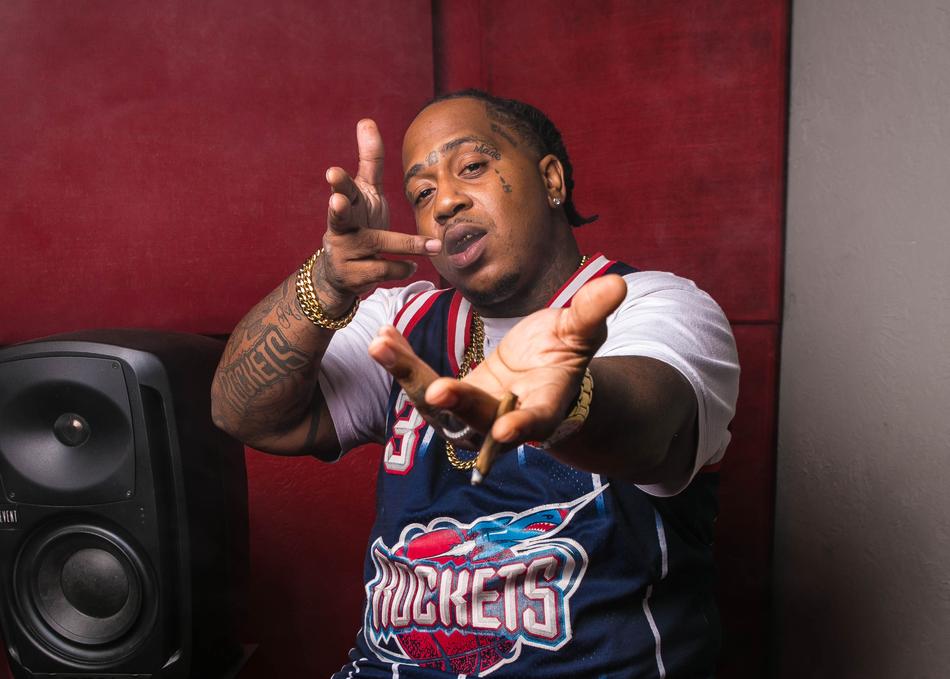 Upon first glance, it’s evident that Chucky Trill is anything but an ordinary artist. Though His Dad (D Of Trinity Garden Cartel) Is a member of Houston rap royalty; he’s definitely on the verge of surpassing his predecessors. Chucky has mastered the art of differentiating himself from others in a city filled with carbon copies. When others think of Houston they identify our sound and culture with Slabs, Crime, and “Oil” aka Drank but Chucky has more to say. Chucky’s Past made him the man and artist that he is today. He spent eight years in the penitentiary. Those eight years gave him the strive to become CEO of his company, Cash Committee Music Group.
Chucky is also the type of entertainer who refuses to be cemented in the burrows of the underground circa. Not one to be satisfied with the realms of the underworld, he’s set out to break the mold, and redefine stereotypes. Not only is Chucky unafraid to push the envelope, he is apart of the evolution of the city’s music scene. Every lyricist has had their turn to claim their right as being the pinnacle of rap music; it’s his turn to show and prove. Chucky has also received the stamp of approval by several OG’s in the game