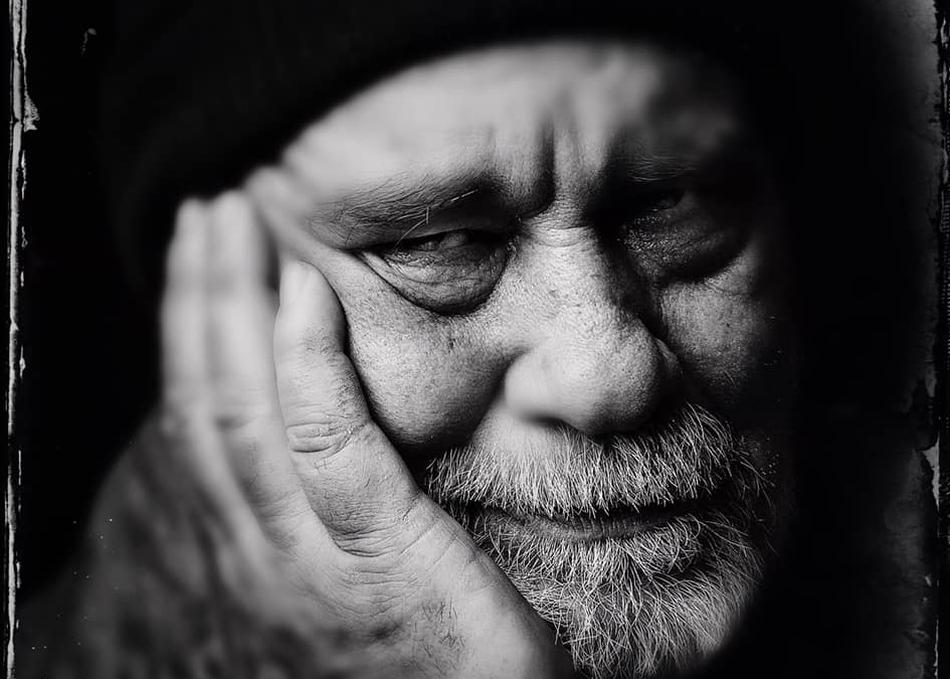 “Jon Dee Graham is a titan of American Songwriters.”
-Jason Isbell
With 4+ decades in the trenches, over 100 album credits in All Music Guide, 10 solo albums to his name, averaging 175 shows a year, and as the only artist to be inducted to the Austin Music Hall of Fame 3 times, Jon Dee Graham has earned his place in American Music scene. Beginning as a member of The Skunks (one of Texas’ first punk rock bands) and moving on to play with seminal Americana pioneers True Believers with Alejandro Escovedo, followed by stints as guitarist for John Doe, Kelly Willis, and many more, it wasn’t until 1997’s “Escape From Monster Island” that Graham stepped into the light as a solo artist in his own right.
9 albums later he is recording a new record for 2019 and continues to surprise and deliver on a regular basis across America and beyond.
Do not miss him at this year’s SXSW.