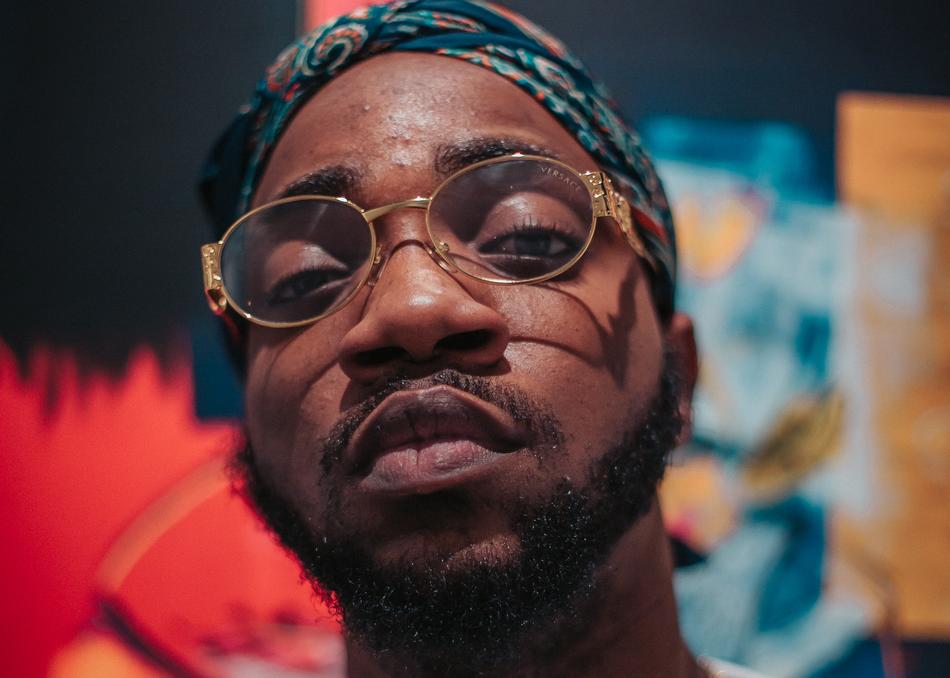 Musmah is an African artist based in New York, USA. Being heavily influenced by his father's record collection, Musmah was able to craft a distinctive sound that pushes boundaries in a quest for experimentation and intimacy. The listener can find that Musmah masterfully blends African elements, hip-hop, RnB & soul to create his personal sound. In 2015, Musmah released his debut 4-track EP, Mississauga. In 2017, he released his sophomore body of work, "Hotel: Hamdala.” Following this release, Musmah supported Davido on the North American leg of his 30 Billion World Tour. Musmah continues to release new music and tour around the United States.