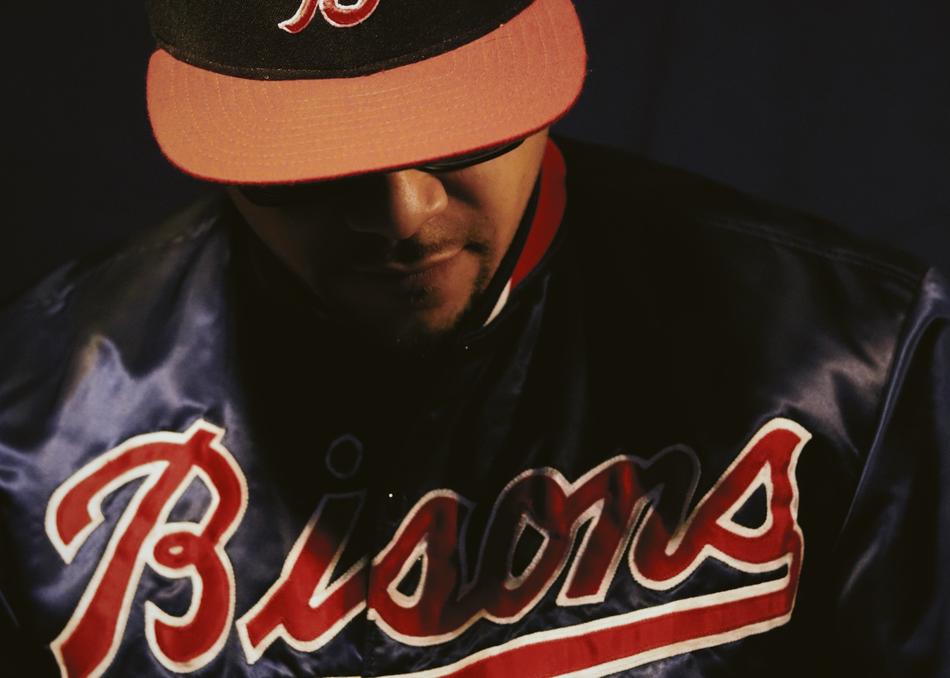 Marcus Humphrey, better known by his stage name Skillie Vanillie, is an american rapper. Emerging from the underground hip hop scene in Buffalo, NY with an invigorating new style, as such on his debut single “Everything Vintage”. The self proclaimed vintage king is bringing a new sound that consists of high energy rhyming mixed with an old school gritty feel. Heavily influenced by the cold streets of Buffalo, NY from which the rapper directly reigns from are such tracks as “Still Winning” and “El Chapo”. Yet to reach his musical peak, Skillie Vanillie continues to engrave his signatures from coast to coast.