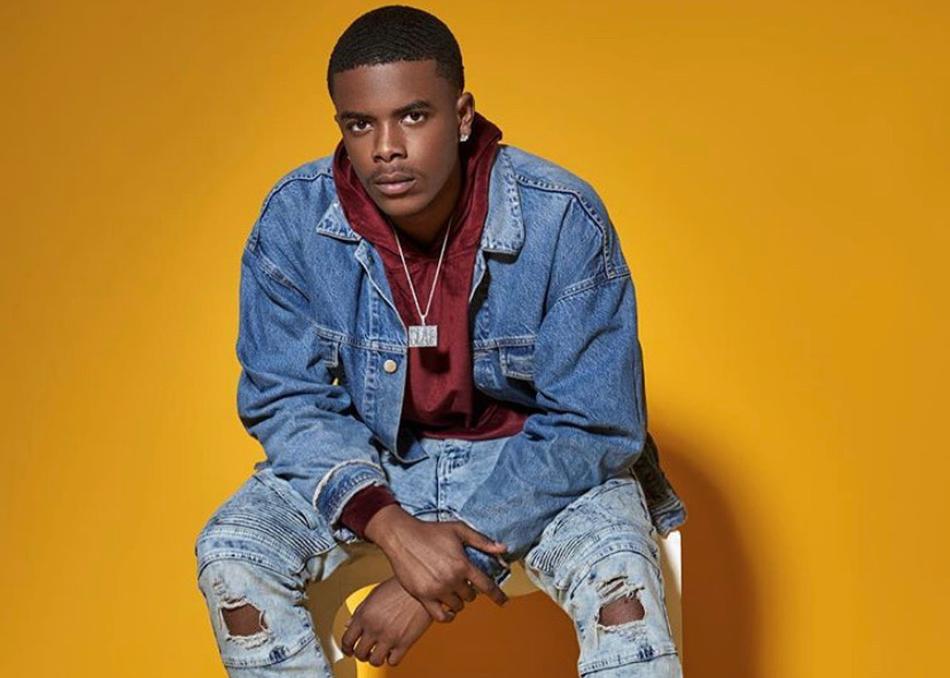 Marqus Clae (also known as C.L.A.E.) was born and raised in Houston, Texas. Growing up in a musical household ultimately influenced his passion for the arts. After years of pursuing his dreams as the rapper Young Marqus, Marqus Clae has matured into a multitalented young man. This transition is also reflected through his name change. In addition to music, audiences can catch Clae on the big screen in the MARVEL TV series, Cloak & Dagger, as Billy.
As Young Marqus, he kick-started his budding career working alongside Lupe Fiasco and B.o.B as the opening act during their 30-city Generation Lasers Tour in 2011. He followed up the venture opening for Mindless Behavior in the summer of 2012 on their infamous #1 Girl Tour, where he stole the hearts of new fans young and old in over 20 cities in 3 weeks. This lead to Young Marqus’ return for Mindless Behavior’s All Around the World Tour in 2013.
Clae also collaborated with two industry favorites on three singles that would help cement his place in the Hip-Hop industry. He released “Merk Out” featuring Teyana Taylor in the summer of 2012 that garnered over 300,000 views in just three days.