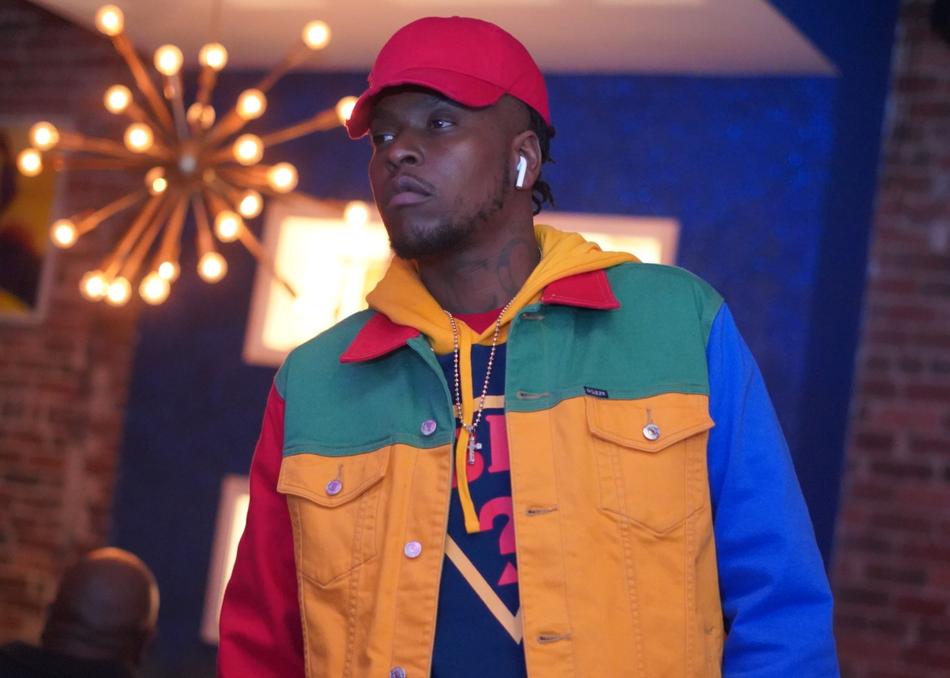 Gary “G Child” Denson was born and raised in Bessemer, Alabama. He developed a passion for music at the tender age of six while attending Macedonia Baptist Church, where he would later become the drummer and a lead vocalist. By the time he was 13, he was writing music and recording at local studios with high hopes of one day becoming famous.
By the end of 2005 his lifestyle had caught up with him causing him to lose five years of his freedom. His passion for music never left him. While incarcerated, it grew even stronger, as music was all he had in order to stay sane within the harsh confinement of the prison walls. Two years into his sentence, his mother had passed away from diabetes. This tragedy caused him to take his music to another level and he was determined to make good a promise he had made his mom years ago.
After being released, he began to perform with a local band from Birmingham, Alabama singing cover songs in different venues throughout the city. Although this created a local buzz for him and set his performing foundation, G Child had much bigger aspirations. His focus shifted to diving deeper into his own creativity and developing original lyrics and sounds.