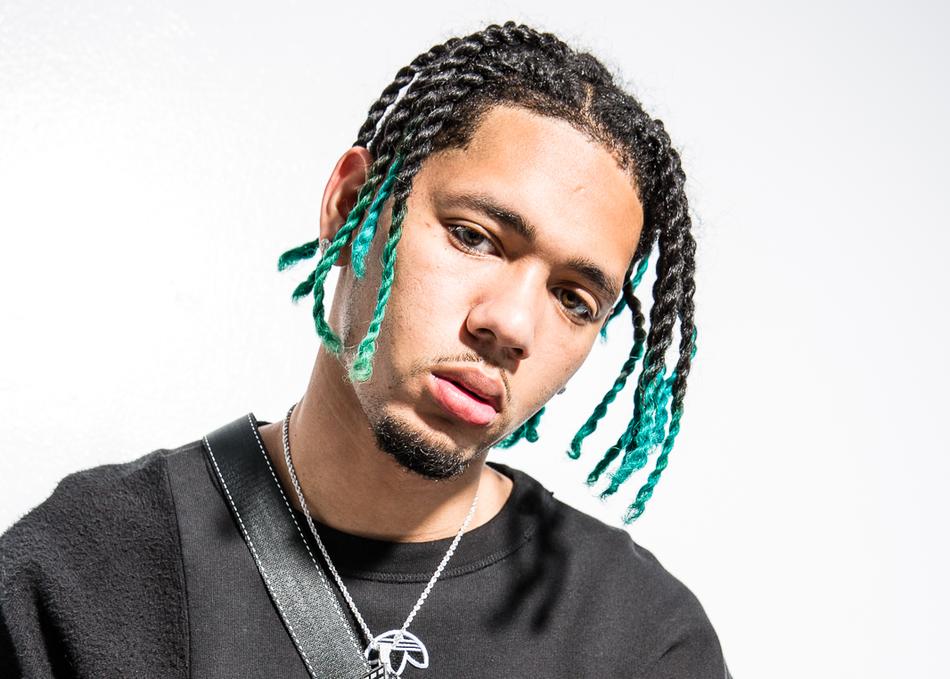 Dice Soho first burst onto the national scene with music video “Just Watch,” a collaboration with longtime friend Trill Sammy. Although Dice was barely a 20-year-old, the video established several hallmarks of his future style: a cinematic sound, a dynamic voice, an outrageous sense of fashion—in other words, pure energy.

The video became widely popular, with over 15 million views, but the young artist, born in June of 1995, had been active in Houston’s underground scene since 2004. His uncle, local Rapper SMOOV, had introduced Dice to the wild lifestyle that would become his calling. As a teenager, Dice (he added “Soho” later, as a homage to his birthplace in South Houston), founded Icey Life, a collection of artists and singers. His energy uniquely carries his live performances, and he has opened for many national and regional artists. In the footsteps of his city’s originators in Pimp C & Paul Wall—who combined music with distinct attitude and fashion—Dice Soho is defining what it means to be a Houston artist in rap’s new era.