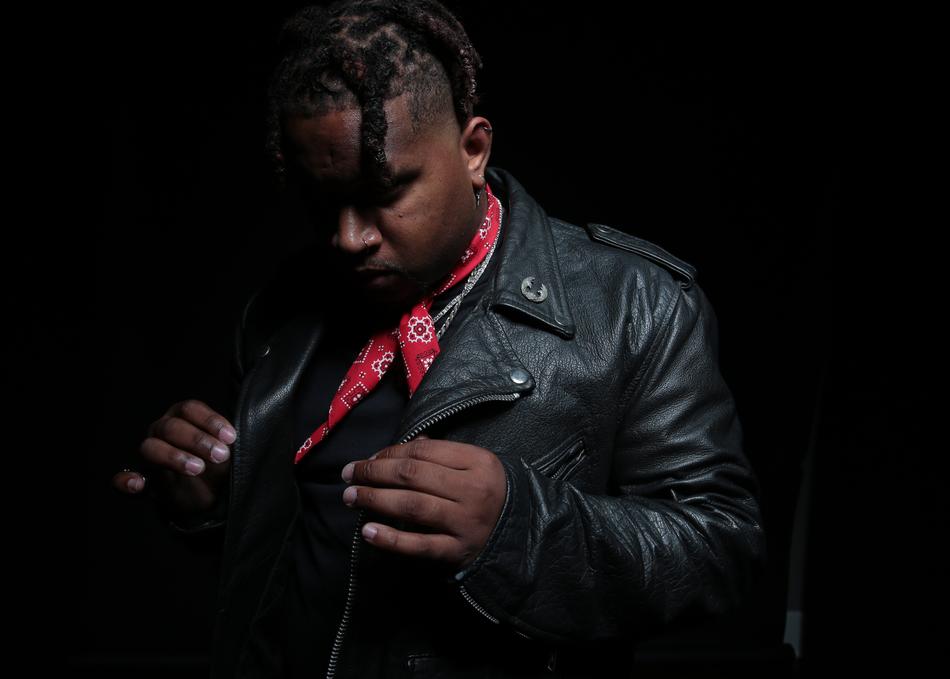 We’ve all heard it before: Home is where the heart is. But Canon seeks to elevate the old cliché with his new album, Home. Not only is home where the heart is, but it is something that you can intentionally build and take ownership of.

“I want people to feel proud of what they have,” Canon says. “You can have a little or you can have a lot, but there’s hope either way.”

The 10-track project is made up of hard-hitting production and smooth melodies as Canon weaves together bouncy anthems like “Flex” and “Pac-Man” with the introspective title track where he teams up with ethereal singers Mogli and Eris to drive the message home.

Canon’s own journey of defining “home” started in Chicago, where he moved around a lot, but found stability, security, and a sense of belonging with his family and church. He started attending a youth group called “The House” when he was a teenager. This is where he first came to know the Lord and began exploring his passion for rap. From there, Canon attended college in Memphis, where he had to take ownership of his identity when his peers called him “too ghetto” or did not understand the culture he came from.

“If God purposely put you where you began,