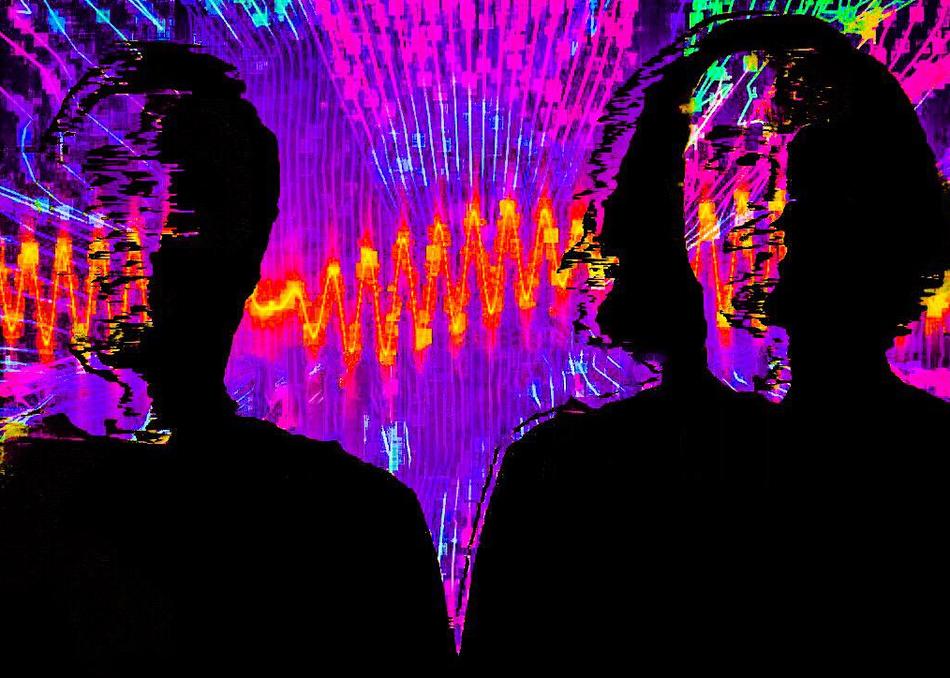 Named after NASA’s 1973 robotic space probe of the same name, Pioneer 11 create transmissions from cosmic coordinates where the spacecraft is adrift, the oxygen levels are low, but the view is spectacular . Psychedelia preserved in hazy disorienting guitar riffs. If you’ve ever wondered what Darkside would sound like with the addition of Dilla-fluent beat junkies, look no further. Space rock ideal for passing time while you’re waiting for the Metro or waiting for ascension.

The space obsession stems from the band's existential obsession of trying to understand what's going on here and who we are. The metaphor of the Pioneer 11 probe, this odd human creation drifting aimlessly through space, symbolizes the feeling they get when they're creating. Only so much is in their control and oftentimes, it feels more like discovery than assembly. To them, space represents infinite possibilities, mystery, peace and fear, life and death, and embracing a world view that allows us to zoom out and view our own lives with a wider perspective.