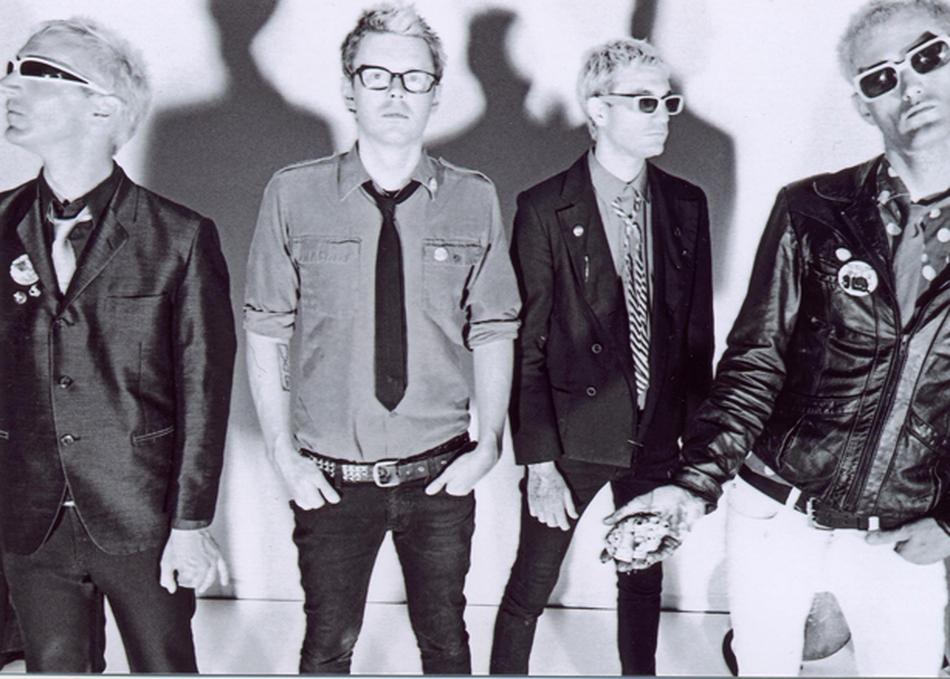 The fall of 2000 was a time of innocence. Clinton was President. The Twin Towers were still standing. And Bob Seger still had his dignity. Then the Briefs burst onto the scene like a neutron bomb with the audaciously titled “Hit After Hit” and the punk rock landscape was changed forever.

Their ’77-style pop punk is loud, raucous and fierce, yet cohesive and hooky and hilarious. The Briefs are like a team of Chinese acrobats falling down the stairs on purpose. And when I say “pop” I mean popular in the broadest sense possible. The fifteen year-old mall hottie is a fan, but so is the 40 year-old stalwart with the pristine Undertones collection. Sure The Briefs wear their influences on their sleeve – Adverts, Buzzcocks, Weirdos to name just a few — but they cop to them like junkies caught tying off in the alley with a skinny tie. They can’t help it. It’s in their blood. Listen you’ll understand. The groove is familiar but they’ve got a sound that’s all their own and uniquely unique. Infectious? Once they get in your ear, there’s no getting them out. The Briefs are mother fucking nerve agents for a diseased life.