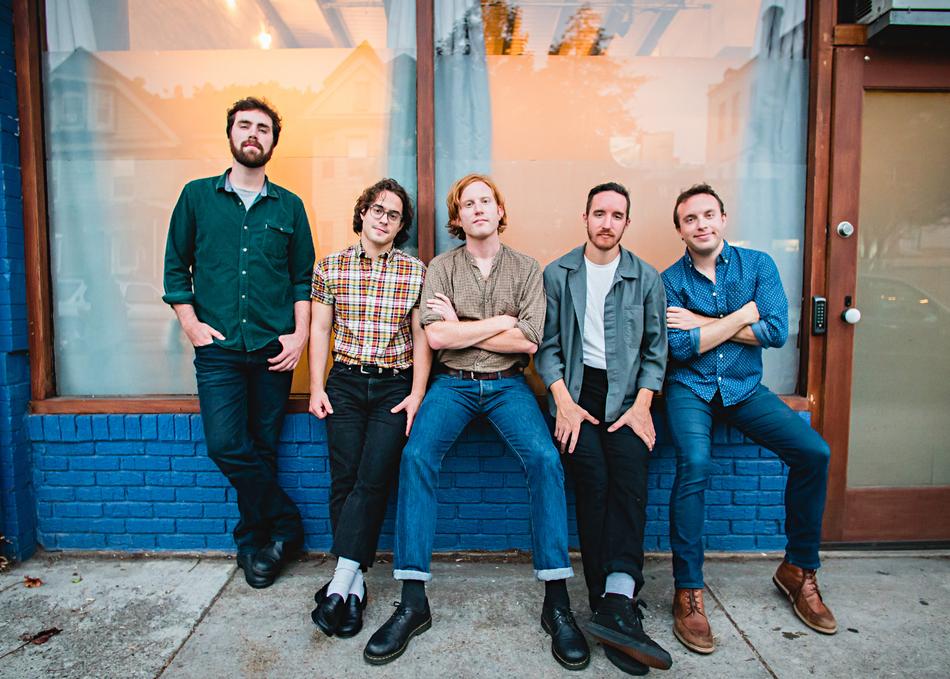 The Rad Trads - Good Luck Unto Ya

The gentlemen comprising the Brooklyn-based The Rad Trads distinguish themselves in ways few bands can. Already drawing lines around the block at home, the globe-trotting group’s singular take on rock n’ roll mixes punk rock energy, horn drenched soul, and jazz precision, all with a lighthearted but sincere delivery. It’s a sound and show that is gaining steam world over as The Rad Trads continue to tour in support of On Tap, out now from Hornblow Recordings. Challenging but humorous, at times The Rad Trads bring to mind Springsteen and his “Big Man” Clarence Clemons, Dylan’s Blood On The Tracks-era vocal style, and Wilco’s epic guitar breakdowns. All of this sonic goodness is only upstaged by the fact that the guys in The Rad Trads manage to exist as five distinct songwriters and singers in a band that still sounds powerfully egoless, familial, and cohesive.