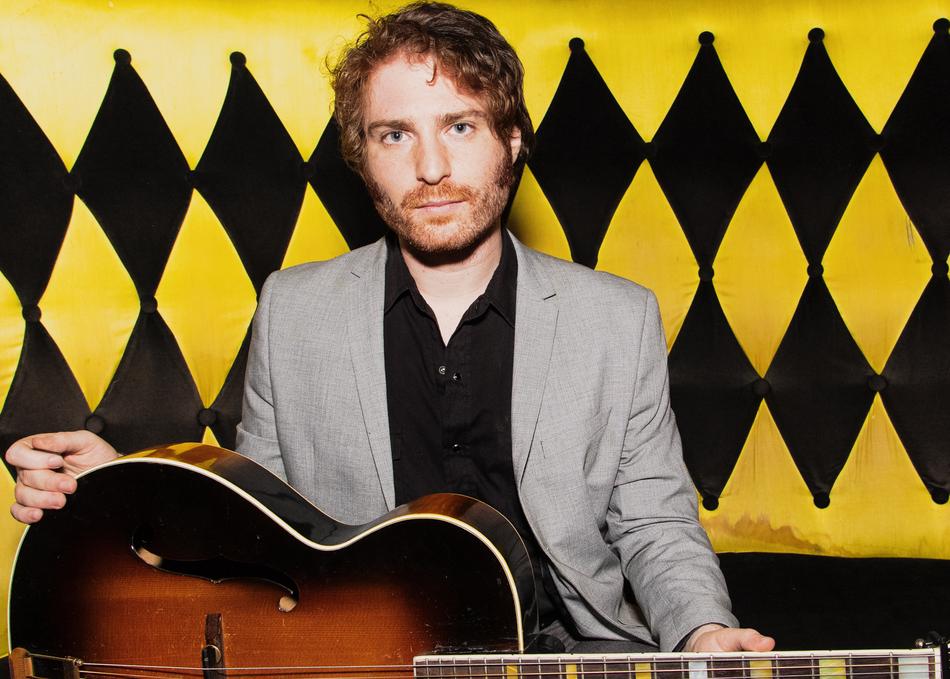 San Francisco native Logan Ledger was always drawn to roots music. “When I heard Hank Williams and George Jones it was like a bomb going off in my mind – I became obsessed with older styles of country music,” says Ledger. Nashville eventually exerted its pull on him. “This was a further expression of my archaeological impulse with regards to music-making—I’ve always believed that in order to create something new with purpose, one must be steeped in the past and work from within the tradition (it has more gravity that way).” He continues, “In Nashville I began writing songs in earnest—I wanted to write country music that evoked the darker, mysterious side of human nature and experience.” Renowned bassist Dennis Crouch introduced Ledger to legendary producer T Bone Burnett. Burnett immediately felt musical kinship to Ledger. He signed him to a production deal and facilitated a deal with roots label Rounder Records. Ledger says, “It has been a real privilege to work with T Bone. We share a musical vision for the twenty-first century born from the deep well of American music.” As Kyle Corneos of Saving Country Music predicts, “you’ll want to be paying attention when Logan Ledger hits.”