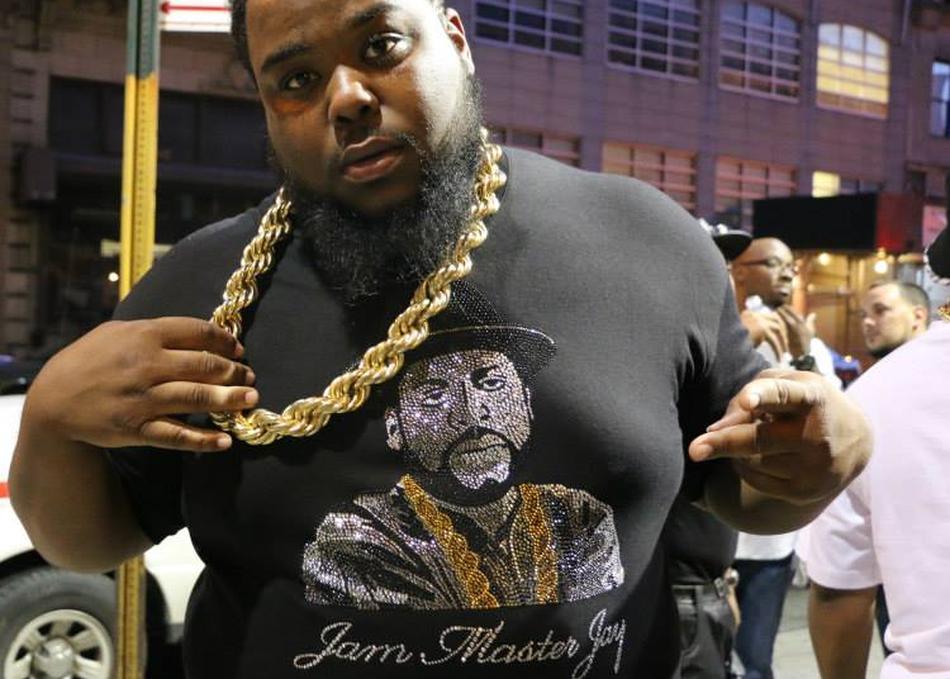 Jason Mizell Jr., son of late great Jam Master Jay, has made his statement within the music industry—he’s here to make noise and, most importantly, keep the legacy of his father alive. In the 80’s when Hip Hop Music was yet to be defined and had an unshakeable need for an avenue in which to flourish, it was Jam Master Jay, along with fellow band mates of RUN DMC, that filled that need and led the way for Hip Hop Music into mainstream American Pop Culture.

Too soon, however, Jam Master Jay was taken from the world due to a fatal shooting in 2002, & the world, along with the Mizell family, endured the tragic loss of a legend. Three years later, Jason Mizell Junior made the decision to follow in his father’s footsteps & has since created a buzz within the entertainment industry as one of the most promising new figures in the industry. For the art of DJing, Jason Mizell Jr. has the strength of mind, raw talent, and dedication that can contribute towards the ever-changing sound of music. For a path of success, he has the blood of a soldier, lessons of a leader, and memories of an icon that influenced popular culture.

Jason’s goal now is to continue from where his father left off.