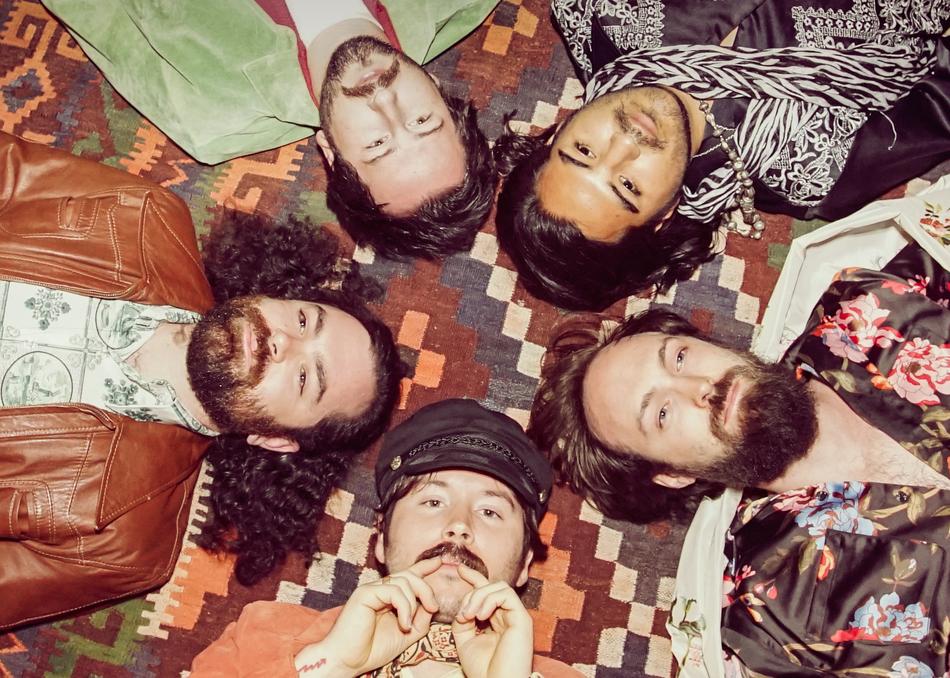 “Nothing that matters has happened, but I think it will,” a lyric from Cosmico’s forthcoming album, written in the fallout of a motorcycle accident that cost Greg Denn, the bands lead singer, his left foot and broken bones.

But in the words of Leonard Cohen, "There’s a crack in everything, that’s how the light gets in.”

Greg battled the long upward road of rehab and it was basic traits such as strengthening his hand mobility that lead to strumming again on an old electric guitar. Realizing he was finally making progress both physically and musically; writing bouncy 80s melodies and fluid 60s vocal lines that really encouraged his desire to make recovery his number one priority.

Two years on, in 2017, approx. one month into walking again, Greg and Cosmico took to the stage and played their first show at Stubb's in Austin, TX. Local Grammy Nominated music producer Chris "Frenchie" Smith was in the audience and he heard something special in this indie rock outfit. Frenchie took the band under his wing and made it his mission to help mold the sound and record the band at his studio, The Bubble.