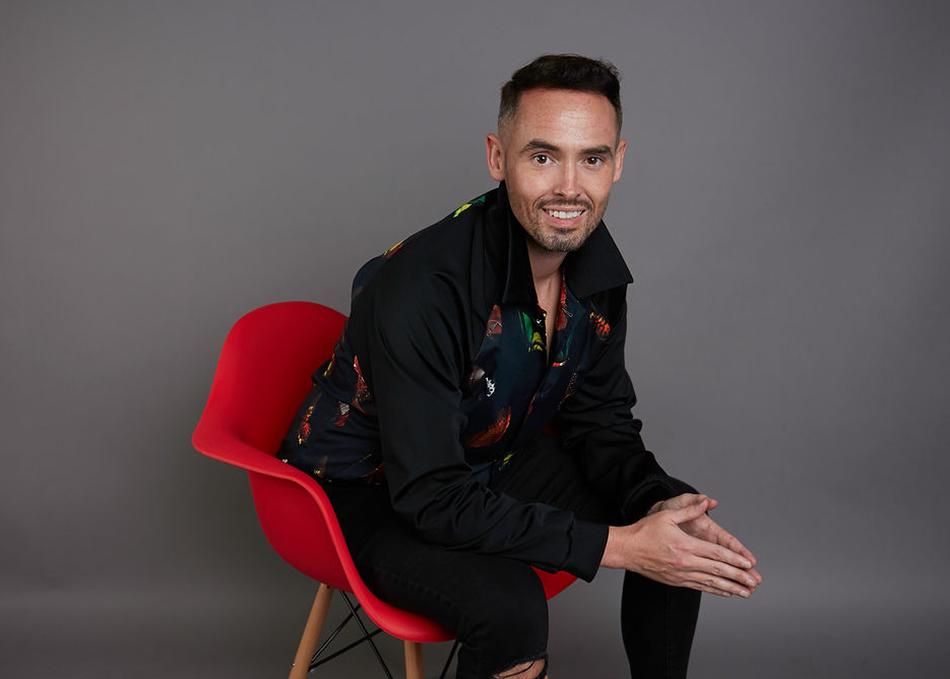 Keith Cullen is a Dublin-born, singer songwriter who has immersed himself in music his entire life.He was raised on every genre of music, from big band to acoustic rock, which is evident in his own bold and dynamic songs.

With a vocal range that is rarely found amongst male performers, Cullen’s career has taken him from Dublin to Los Angeles, singing in countless cities along the way including New York, Dubai, Paris, and London.

At the very end of 2017, Keith was in Australia doing promotion for his follow-up single when he was diagnosed with Stage Three Bladder Cancer.He thus had to take time off, resulting in the delay of his planned follow-up releases. During his treatment, however, Cullen was awarded “Best Music Act” at the Ireland Awards Show, “The Gossies,” in 2018. His track, “Say Something,” has also done extremely well, hitting the Billboard Dance Charts and catching the ears of Sony Pictures to be featured in Michael Damien’s High Strung.

Keith’s health has since returned and he moved back to LA to resume his music career.He has since had performances at Hotel Cafe, Hotel Roosevelt and the Saban Theater.