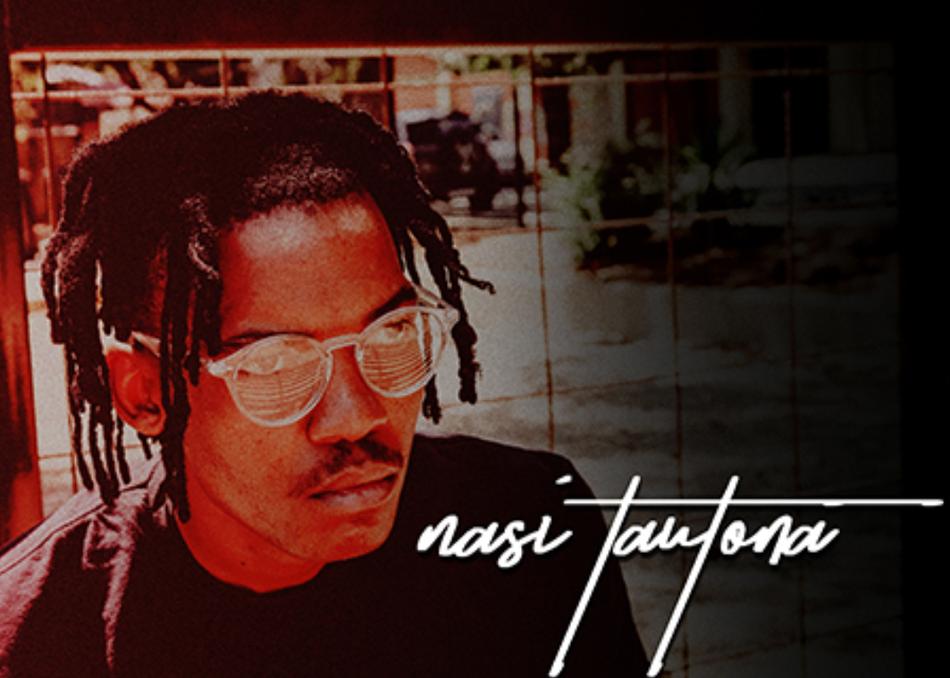 Nasi TauTona - a two-part name combination of Afrikaans and Setswana - which means “Nation” &“President”,makes a brand of music that South Africans can identify with. With an aggressive but still very versatile tone to his voice and flow, he is able to adapt to any style. Flow wise, his unpredictability and originality is what sets him apart from the rest; rhyming in a seemingly unnatural sequence but still keeping it dope!

With features with motswako giants under his belt, namely Tuks Senganga, Ginger Trill, Tshego of Hennessy fame, Towdeemac, Kaygizm of morafe and a feature on Dj Lemonka's Motswako Tape vol. 2 and Khuli Chana's SAMA Award winning album Lost in Time, Nasi TauTona is definitely well on his way to making a name for himself as a force to be reckoned with is the South African hip-hop scene.

Nasi Taut has recently returned from what was a successful Amsterdam tour with his HashOne counterparts, whereby they were the only South African act to be invited the Street Krush Go Next Level Awesomeness Expo in Gorinchem, a town close to the city of Amsterdam. The event, which headlined by hip-hop legend Masta Ace, brought together emcees and beat-makers from around the wor