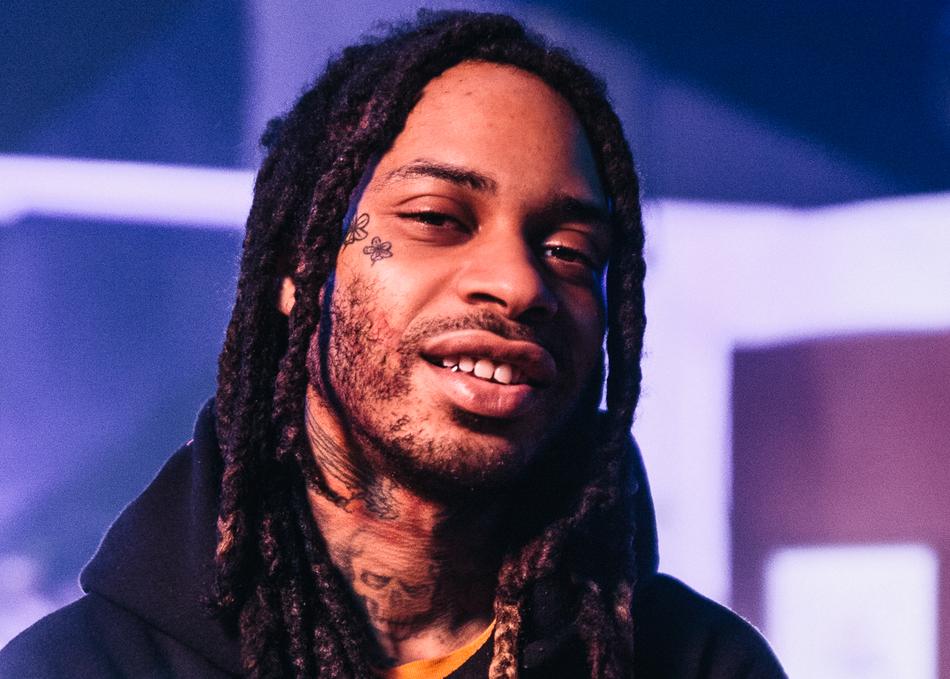 In an era when aspiring public figures broadcast constantly in an effort to maximize their brand value, Valee's coolly laconic stands apart. With short songs and a soft-spoken style, his unpredictable raps sketch subjects with a droll eye for detail over a bass-heavy canvas. This is trap music for the connoisseur, for fans of clever lyrics and effortless style. Valee grew up on Chicago's South Side. When he received toys as a child, he would break them apart to figure out how they worked, a method he applies to his own process with music today: "Sometimes I rap and cut and copy and paste and move parts around and it changes the whole song, for the better." His music career began when, intent on buying a gaming system, he stopped at Guitar Center instead. "I just wanted to make beats better than what I hear on my mixtapes or on the radio, and I wanted to rap on it. I wasn't thinking about anyone else at all." His counterintuitive approach across five mixtapes and his GOOD Music debut EP, GOOD job, you found me, has captured the ears of artists and music aficionados alike, drawn to his unorthodox approach