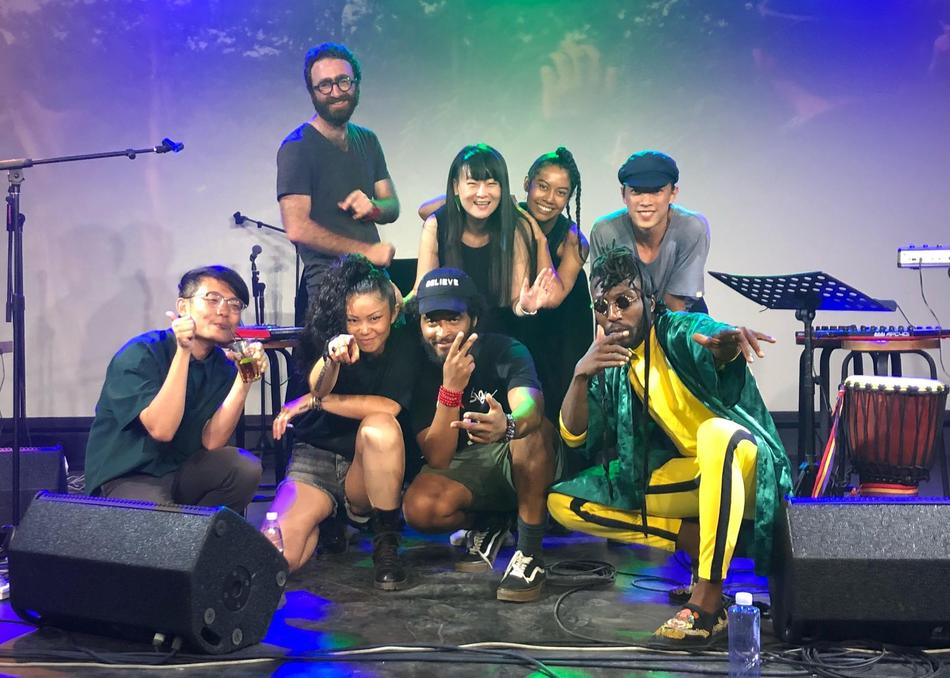 Presented by China Residencies, Found Sound China is a genre-bending international collective and music diplomacy fellowship that brings artists from the U.S. and China together for a month of sound collection and collaborative music production. With Hip hop, beat-making, and field recording as creative pillars, the program brought together six music producers of various backgrounds for a residency and tour in Yunnan and Beijing in July 2018. Found Sound China will present a showcase of two artists from the residency, representing the Chinese and US fellows:

Yehaiyehan (Shanghai, China) - aka FadedGhost is an electronic/experimental music producer and songwriter, and sees herself as a collector of song and sound. She uses music to create her own one-of-a-kind universe, constantly pushing the limits of musical possibility.