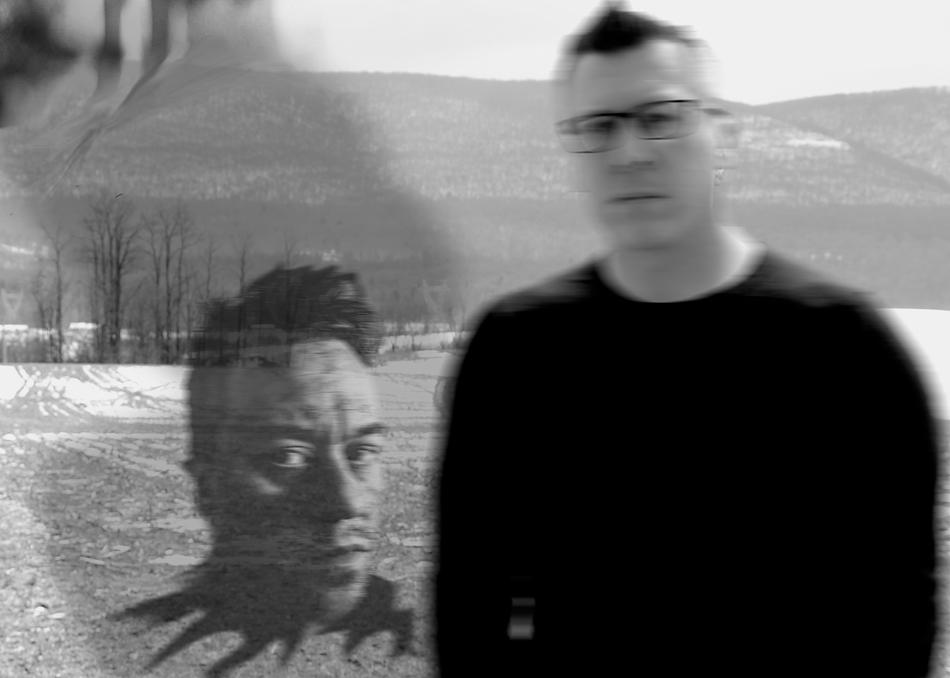 Inseclude - The Great Falling Away

inseclude is a long-distance project from members of Exit (Benjamin Londa) and CTRL (Brad MacAllister). 2019 will bring their self-titled debut album in which they feel they have uncovered a secret long-ignored by purveyors of modern music by arranging 12 notes of the western scale. By cracking the code of playing these notes in a time signature, they have unlocked the doors to a world of sound that simultaneously feels fresh and ancient. The feeling of being bathed as a child by your mother, yet you are old. Your mother frowns.