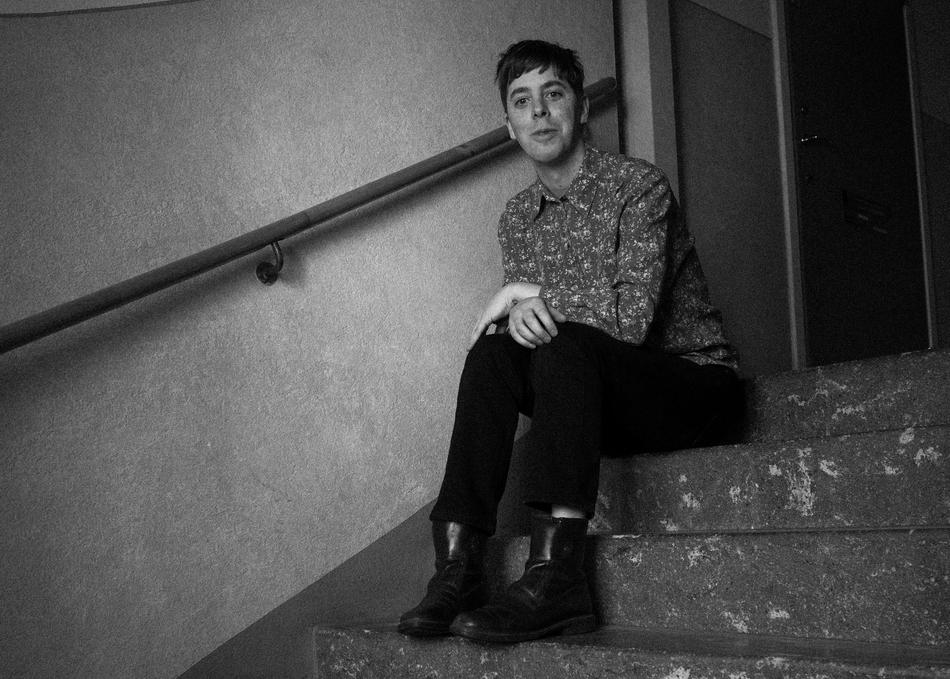 After thirteen years at the heart of Stockholm’s garage scene, Henrik Appel is finally going it alone. Since moving to the Swedish capital at the age of twenty, he’s established himself as one of the key figures in the city’s indie rock underground; after starting out playing bass in the punk outfit Kilroy, he met the similarly prolific Martin Savage and joined his band, Martin Savage Gang, handling bass and backing vocals as the group toured across Europe and the United States. Working with Savage inspired Appel to step out front and centre himself, and in the summer of 2016, his new three-piece Lion’s Den released their self-titled debut album, one that had Appel on lead vocals and guitar and on which he penned the lyrics himself.

Lion’s Den continued in the Appel tradition of tightly-wound guitars and sharp melodies, with a quickfire running time and lyrics that reflected on the world around him. All the while, though, he was working on something that would mark a break away from the musical identity he’s spent over a decade cultivating. Burning Bodies is Appel’s first solo album, pieced together over the course of five years and consisting primarily of love songs that pertain