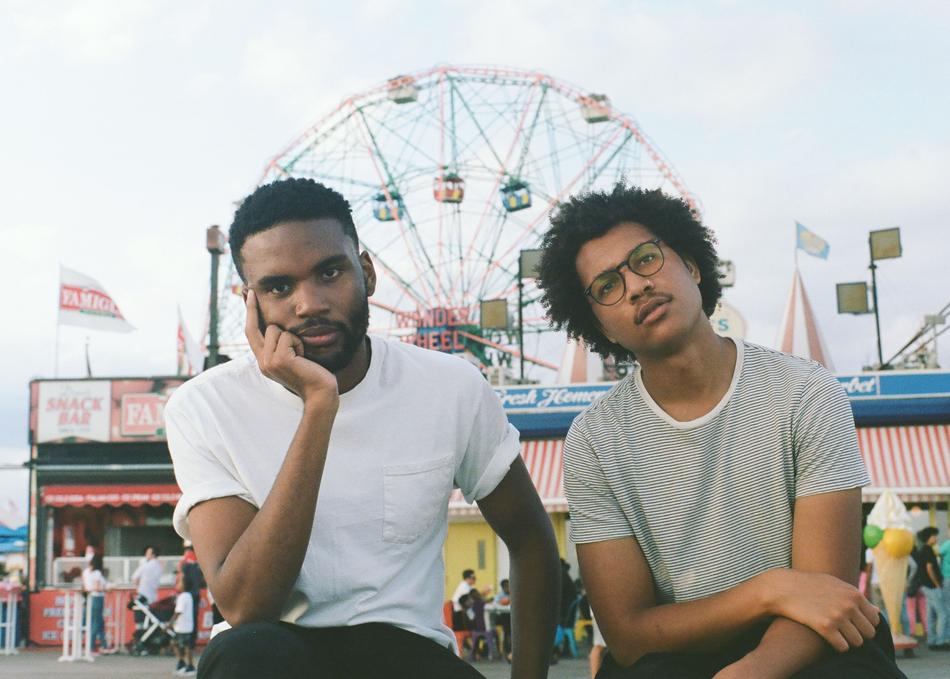 Bathe is a Surf R&B project based around singer-songwriter Devin Hobdy (24) and guitarist-producer Corey Smith-West (25). The pair, who first met as college freshmen, collaborated on an off for nearly 5 years before combining their solo efforts in search of a truly unique sound.

The result, their debut single “Sure Shot,” has taken the Indie and R&B worlds by storm. Its sun-drenched production, soulful vocals, and shimmering guitar lines have earned Bathe comparisons to Blood Orange, Frank Ocean, and Jai Paul. In just two months the pair has earned 100k+ streams, cosigns from Pitchfork, Okayplayer, and Future Classic, and has become an in-demand live act in NYC.