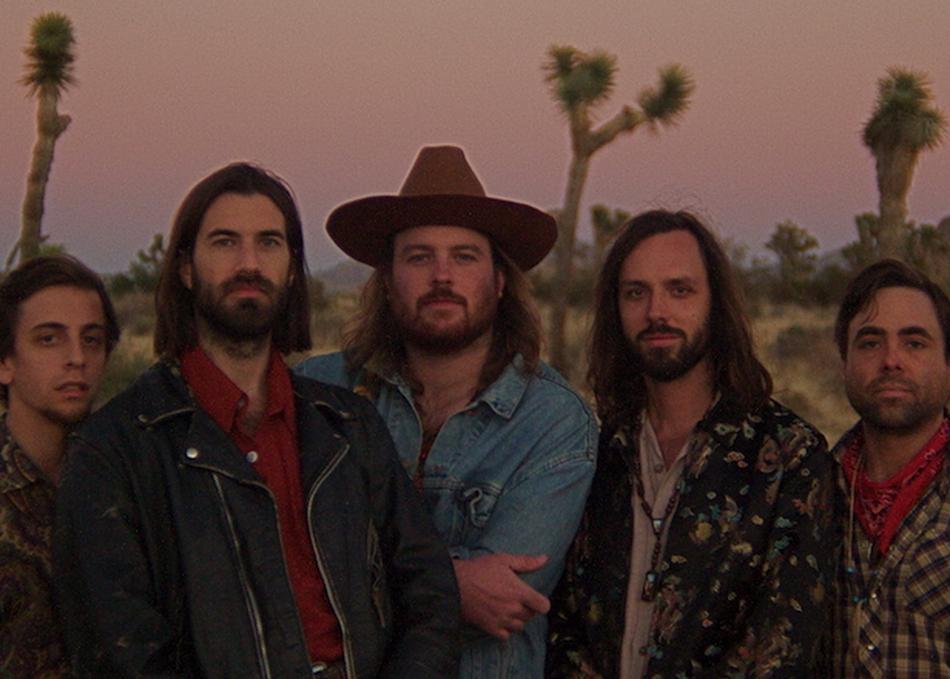 The Artisanals - Grow With You

Somewhere on a dusty road or a well traveled interstate, right at this very moment, a rock n’ roll band is pounding the rock. They’re probably wearing the same clothes they had on yesterday, and reminiscing about last night’s gig. Inspired by a guitar lick that cuts to the bone or a melody that lingers on refrain, this band is following a path forged by countless other musicians who’ve lived and died in dive bars or ‘made it’ with their posters taped to bedroom walls. What makes this band of brothers any different? This band is The Artisanals.

When Johnny Delaware moved from small town South Dakota to Charleston, SC he met Clay Houle and bassist Eric Mixon to form The Artisanals in late 2016. Now, with drummer Nick Recio, and keyboardist Ian Klin rounding out the group, The Artisanals have dropped the first ever record to come out of the Magic Barn - an Iowa studio-converted-barn that features the Neve console and gear from NYC's now defunct Magic Shop Studio. Utilizing everything from gong, organ, piano, sitar, french horn, trombone, and koto, to a string section sourced from a nearby University, every song on 'The Artisanals' (Sept 2018) self-titled LP is a straight banger.