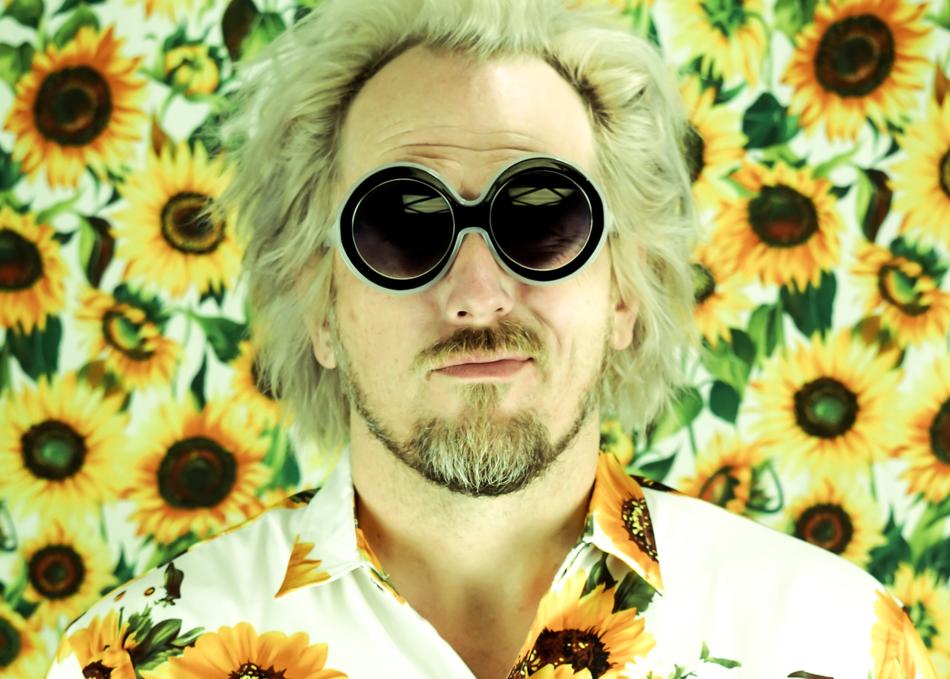 New wave punk band Republican Hair taps the flamboyant musicality of The Cars, Devo, The
Clash, and The Talking Heads, and tosses it into a blender with the dark satire of Kurt Vonnegut
and the wry observational wit of David Sedaris. Within a narrative context, the band waxes
absurd and poetic about the apocalypse, courtship rituals, and manners, among other things.
Republican Hair is the brainchild of Luke Dick, an Oklahoma born, Nashville based songsmith who
has penned hits for the likes of Eric Church, Miranda Lambert and Kacey Musgraves. He also
spent some time in NYC where he wrote jingles for HBO’s Boardwalk Empire and Hilton hotels
and was an adjunct philosophy professor. All that aside, Republican Hair might be his greatest
headpiece yet.