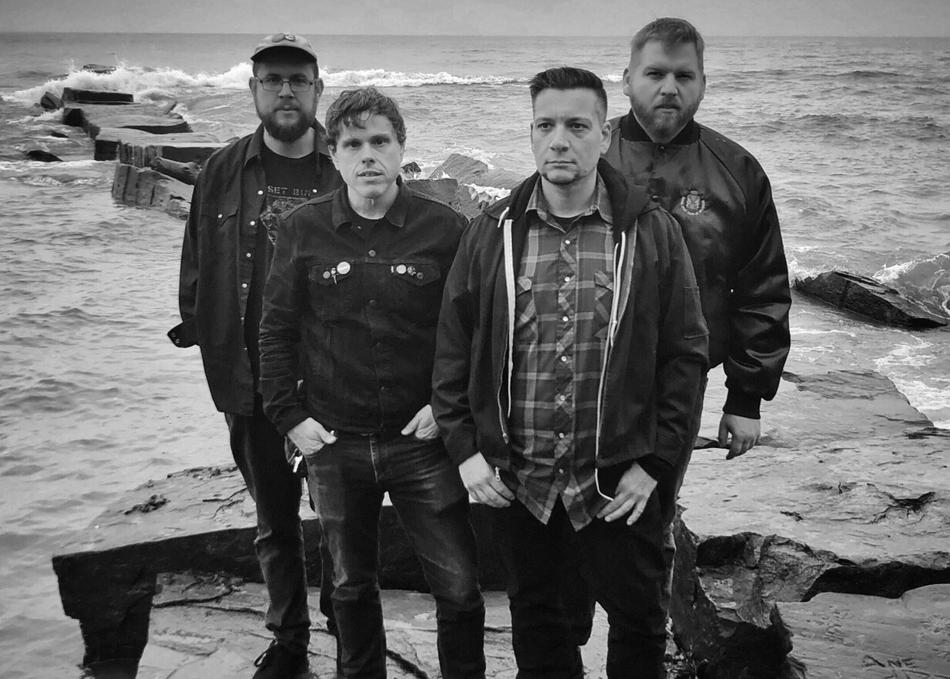 It’s been over two decades since the songwriter packed his bags and left Bloomington, Indiana, the Midwestern town where he spent his childhood years falling in love with rock n’ roll, embracing his punk roots, and standing his ground whenever intolerant locals didn’t understand his way of life. He returns to that place—both creatively and physically—with his latest album, Immortal Americans. Written after a tumultuous period that found Lucas getting sober, supporting his partner through a battle with cancer, and breaking up with his longtime record label, Immortal Americans is a clear-eyed album for murkier times, rooted in stripped-down heartland rock songs that find the artist reflecting upon the changes in both his hometown and himself. It’s also Lucas at his most honest, rooted in a string of largely unamplified anthems that don’t rely on electricity to pack a punch. “I was watching the changes in Bloomington and reflecting upon the changes in my own life,” he sums up.“ Not all of this is happy stuff, but there’s hope. There’s light in the darkness. I really do believe in second and third chances, because I know how many chances I’ve received. You have to keep fighting."